Daria Moroz could hardly explain why she divorced Bogomolov 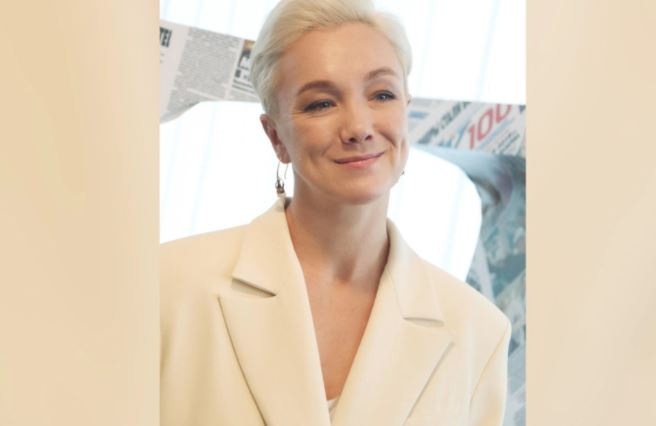 Actress Daria Moroz and director Konstantin Bogomolov have been married for eight years. The movie star insisted on parting. It was with difficulty that she managed to name the reason for the breakdown.

Feelings began to rage among celebrities while working on the play “Wolves and Sheep”. Although before that they were still playing an entreprise project.

At first, Moroz and Bogomolov had sympathy, which grew into passion and love. In this union, the director and actress had a daughter, Anna. According to Moroz, their tandem was fruitful in the profession. According to the film star, this means that “the energies are flowing correctly.”

But what caused the divorce, Moroz was difficult to answer. As a result, after analyzing the relationship, she suggested that “somewhere their views did not coincide, they matured, maybe they are tired of joint situations.”

“We fought honestly for our relationship, but we ended up breaking up. Of course, it is good that our parting took place in a civilized manner, without any excesses. Anka, our daughter, wisely accepted it all. It is very good. She communicates with both mom and dad. I insisted on parting. Maybe I should have been wiser. None of the couples can fully say why this happened. We remain friends. As humans, we have not lost each other. This is probably the most important thing, ”explained Moroz on the air of the program“ The Fate of a Man ”.

Daria Moroz has two marriages behind him, but they all turned out to be unsuccessful. The actress is credited with having affairs with many stars of Russian show business. In particular, with the actor Pavel Priluchny, with whom she played in the series “Crime”.