Fans of the couple Dani Milokhin and Evgenia Medvedeva were disappointed in the guy. The Ice Age show came to an end, and as a result, the athlete with the Tiktoker never announced the affair.

The skater admitted that they communicate, but there is nothing between them, and earlier Danya himself said that their passionate kiss on ice was staged for the sake of PR. 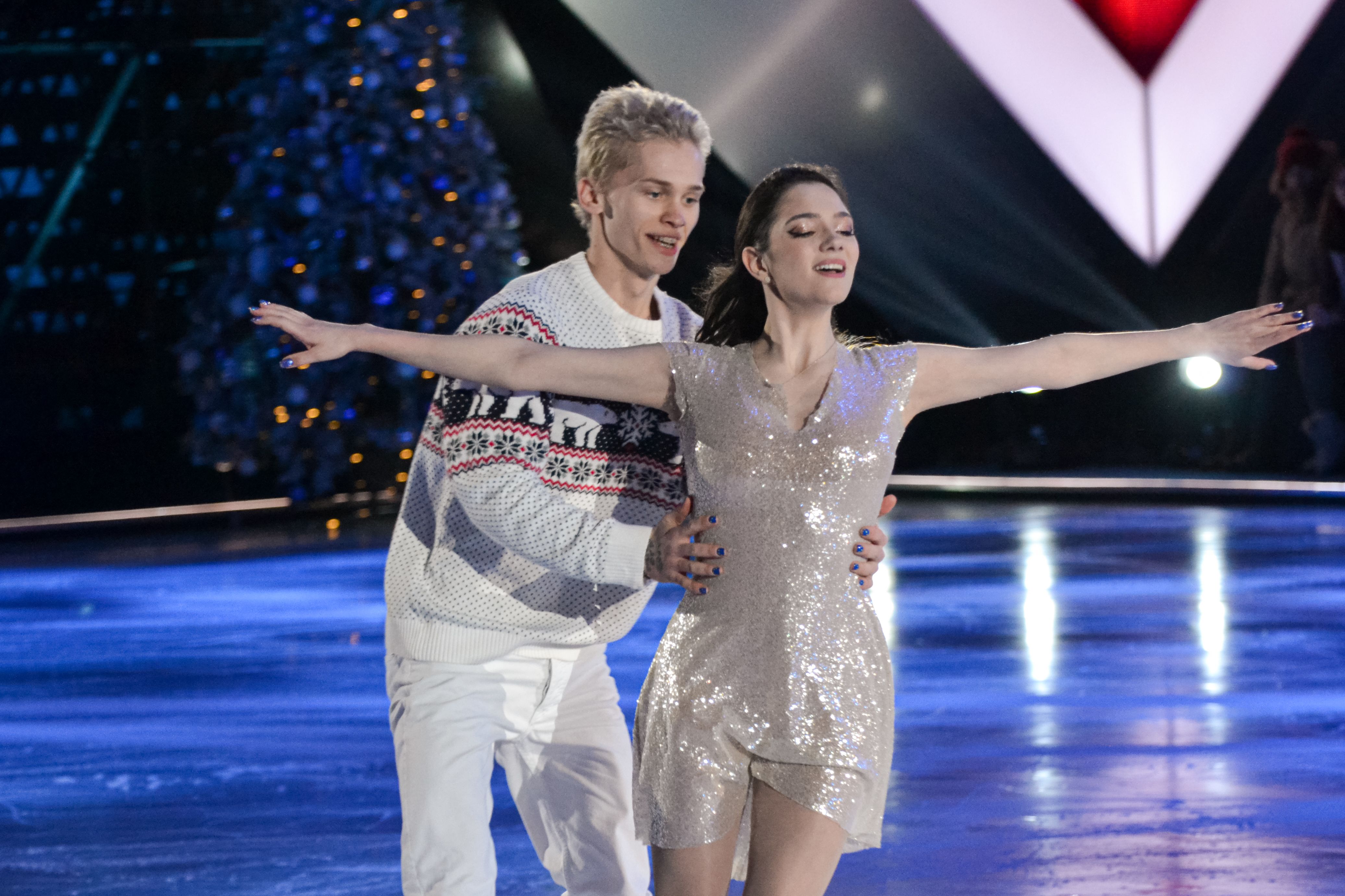 And so, the people are slowly unsubscribing from Milokhin, he is no longer interesting, and Evgenia’s fans are completely disappointed in him.

And also Tiktoker was seen in the company of a certain girl, the most devoted fans of the couple considered it a betrayal and attacked the young boy with criticism.

Both participants in the show admitted that they have always been nothing more than friends, and they are quite satisfied with this state of affairs. 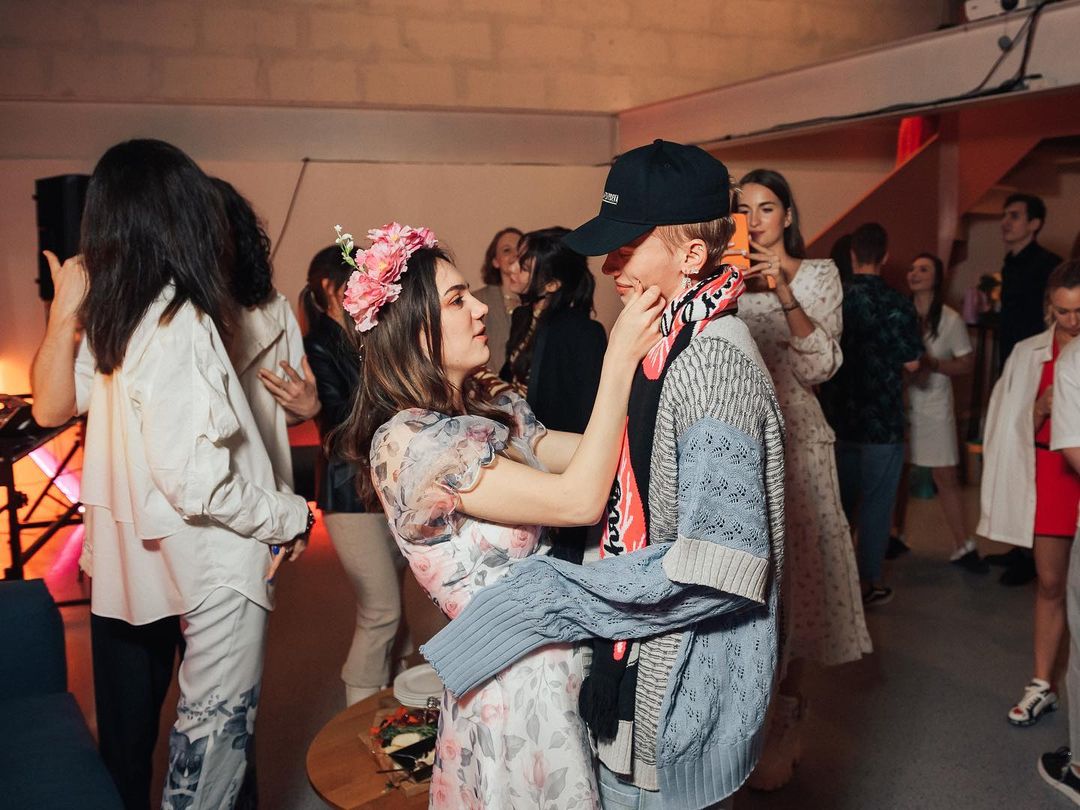