Danko again remembered Kurban Omarov. Until recently, they were in conflict over the singer’s bride. Now the artist felt that he also had to say something against the background of the conflict of the former spouses, in which the former friend of the businessman was involved.

According to Danko, this scandalous couple only disgraces the whole country: “We have been watching Ksenia and Kurban for a long time. There is such a bang from all sides! It seems that both of them live as if tomorrow will be the end of the world and you need to have time for everything, including sleeping with everyone in revenge for each other. “ 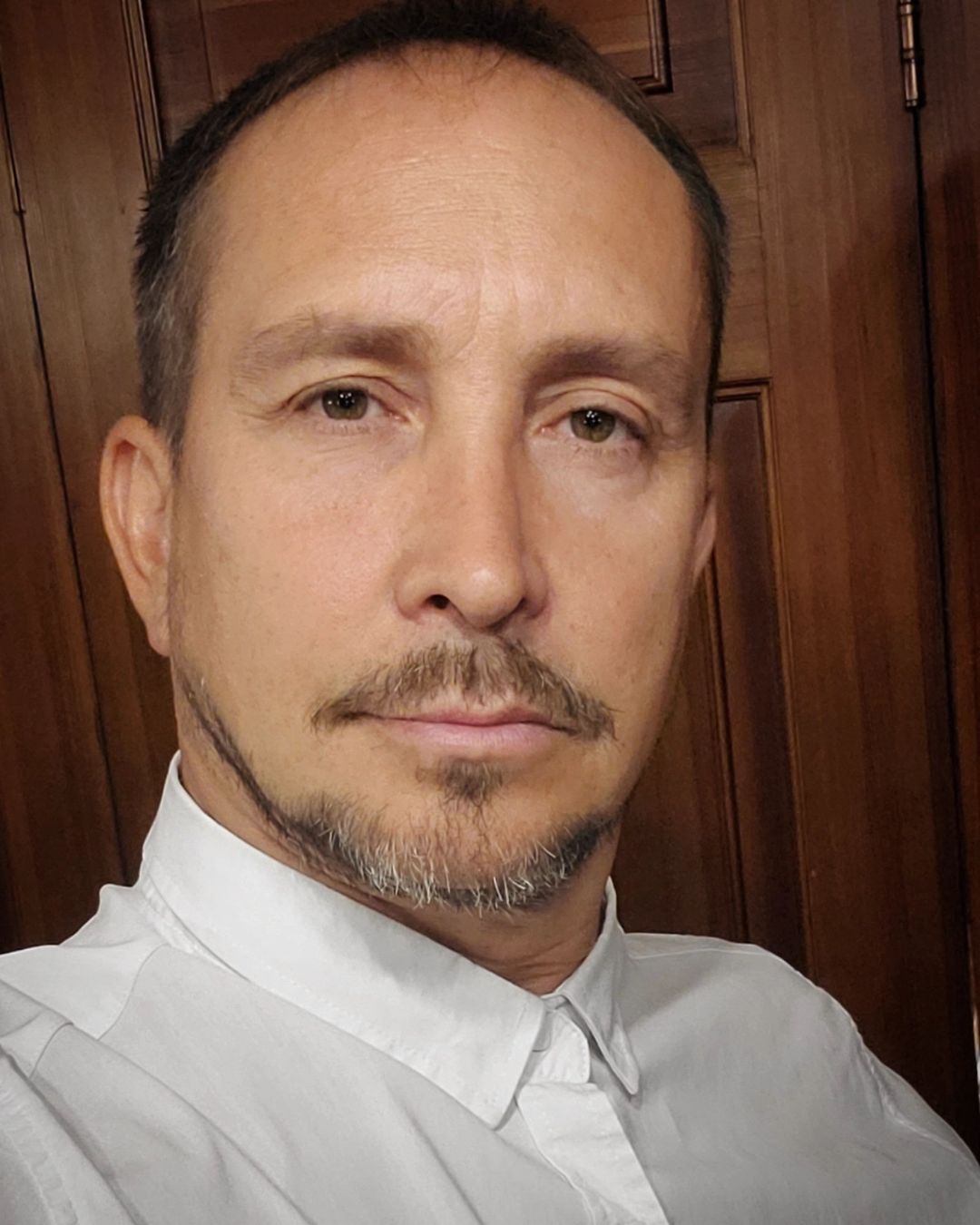 He noted that this whole story with Xenia’s betrayals during marriage was not a PR, and such a case is a common thing in our society. 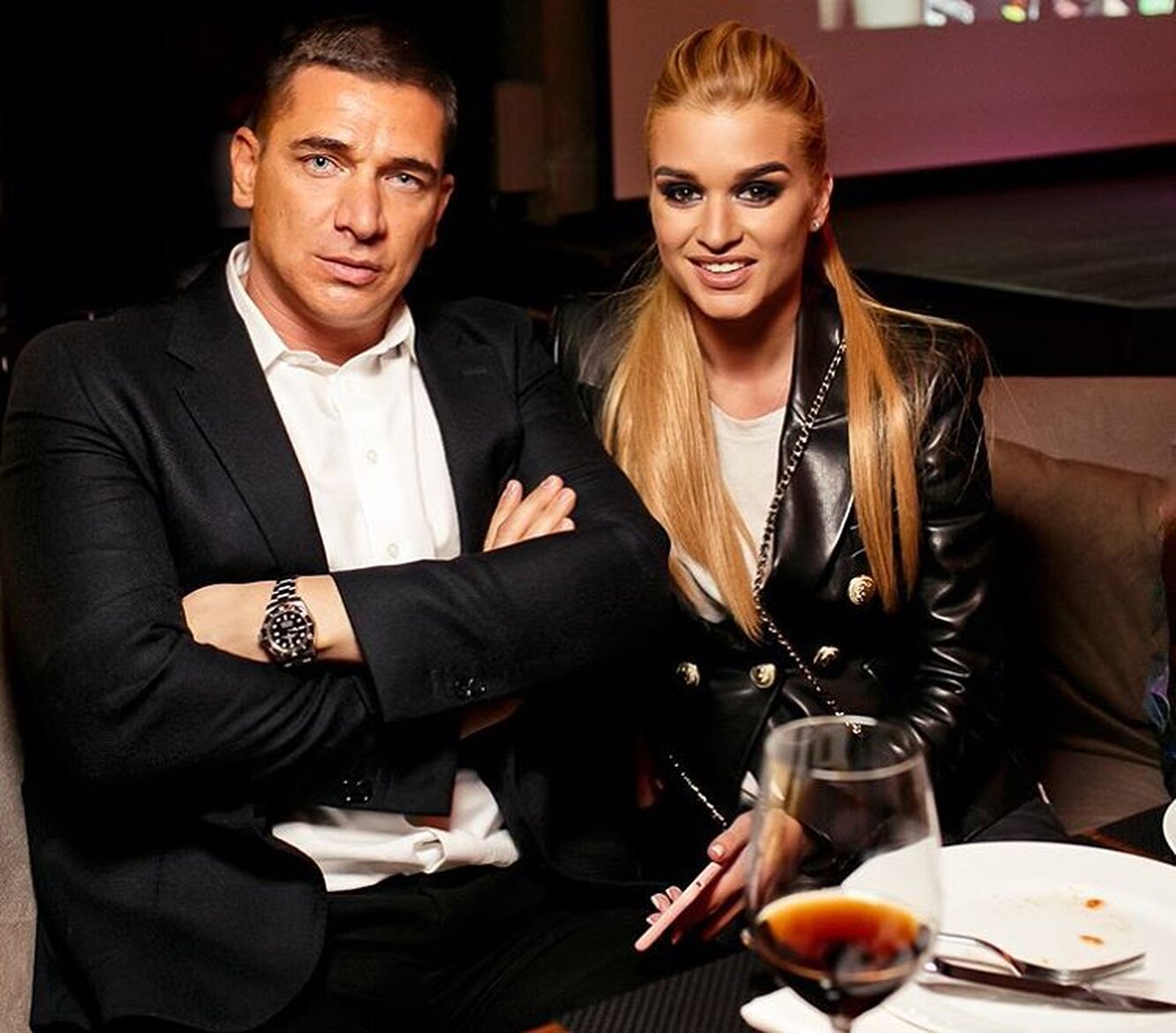 And then the performer remembered male solidarity and sided with Omarov: “In fact, the worst character in this whole story is that very friend of Kurban, who allegedly was doing God knows what with his wife behind his back. By all accounts, this is the bottom. And how can a self-respecting woman communicate with someone who betrays her friend? ” Simishchenko will leave Borodin, it’s just a matter of time, Danko is sure. 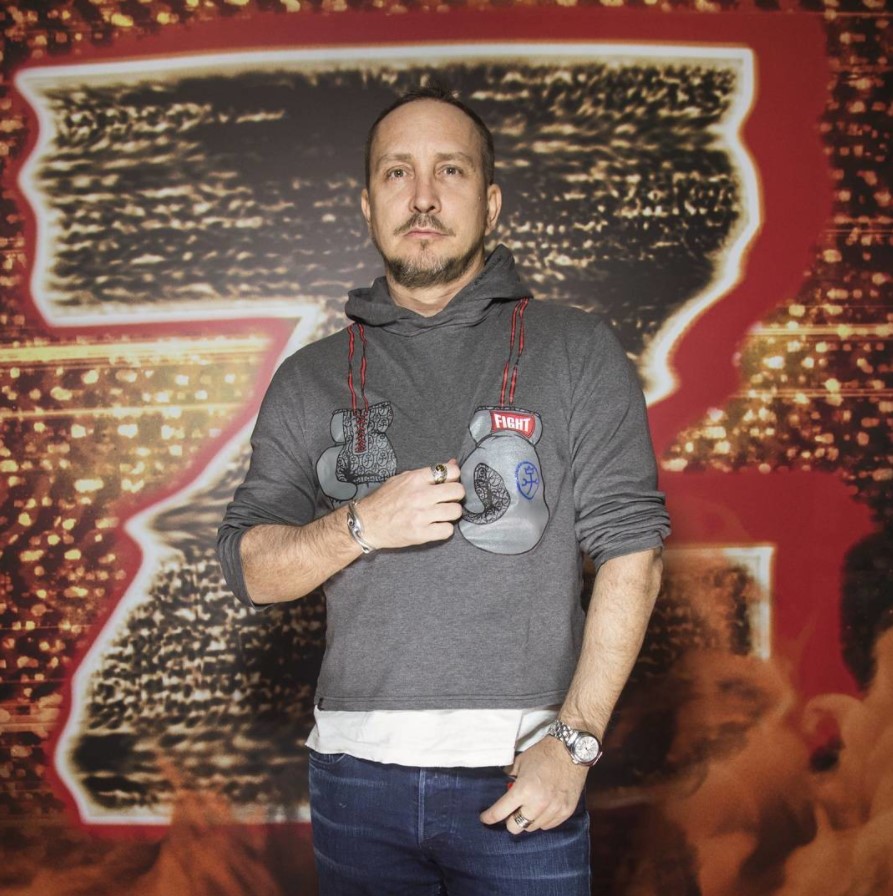