Russian tennis player Daniil Medvedev lost to Austrian Dominik Tim in the US Open semi-finals and left the tournament. The meeting lasted 2 hours 53 minutes and ended in three sets with a score of 2: 6, 6: 7, 6: 7.

- Thank you US Open for the past three weeks. See you next year. Hopefully with a rowdy crowd that adores me, - wrote Medvedev in ""and quote from the movie "Terminator" - "I'll be back". 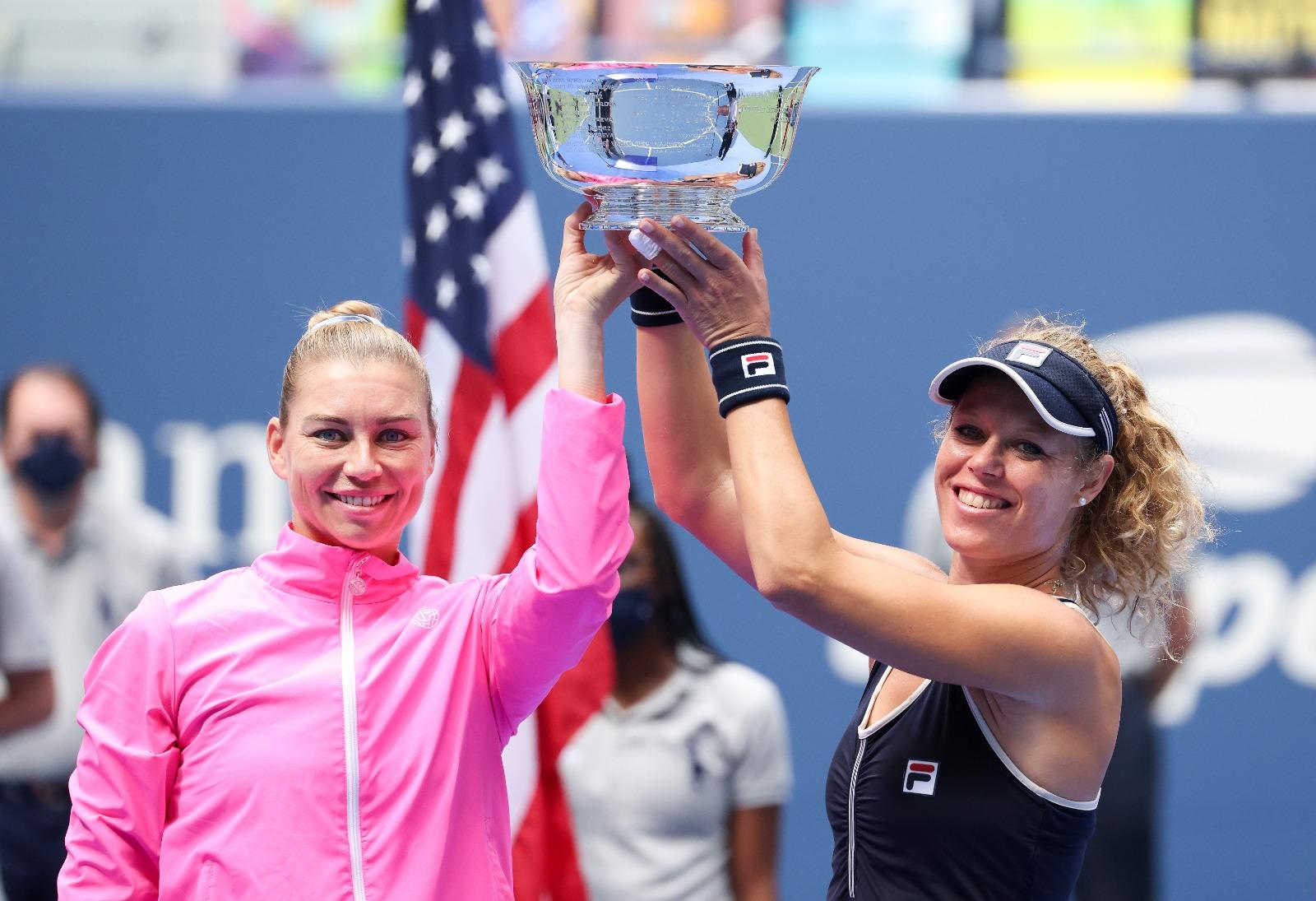 This is the athlete's third victory at the Grand Slam tournaments.

The trophy will be challenged by Tim and German Alexander Zverev. The meeting will take place on 13 September.

Let us remind you that Belarusian tennis player Victoria Azarenko and Japanese woman Naomi Osaka will meet in the women's final. The game will take place on the 12th.