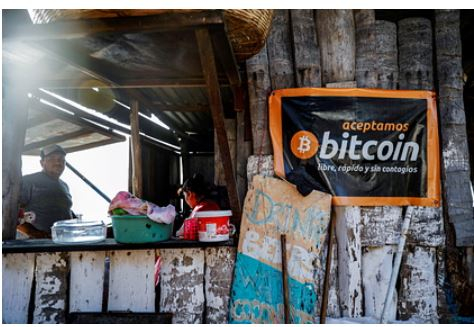 Fitch has revealed the dangers of legalizing bitcoin as a legal tender in El Salvador. This is stated in the report of the agency.

According to the document, this step may increase the risks of regulation of financial institutions, financial and operational risks. In addition, the legalization of bitcoin can lead to a violation of international standards for combating money laundering and terrorist financing.

Fitch experts also note that the country’s authorities need to develop measures to ensure security in the matter of transactions with bitcoin, since sharp fluctuations in value can significantly complicate its use as a means of payment.

Earlier, El Salvador became the first country in the world to make bitcoin legal tender. 62 out of 84 legislators voted for this initiative. According to the initiative, the exchange rate against the dollar “will be freely set by the market.” Also, prices can be set in bitcoins, tax payments can be paid in digital currency, and exchanges in bitcoins will not be subject to capital gains tax.