Dana Borisova worries about the health of “drinking” Volochkova 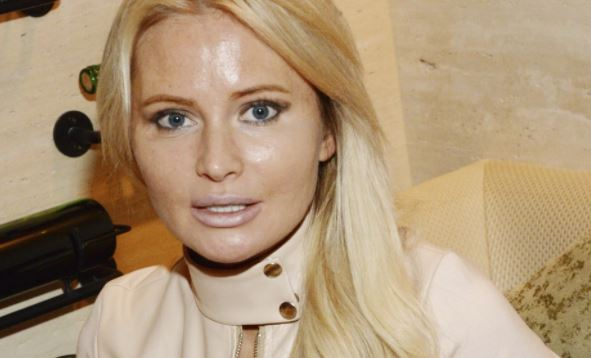 TV presenter Dana Borisova, who managed to defeat alcohol and drug addiction, continues to sound the alarm because of the condition of the ballerina Anastasia Volochkova.

The presenter is convinced that the former prima of the Bolshoi Theater needs help. She had already paid attention to Volochkova’s appearance and stated that all the symptoms of alcohol dependence were present: the dancer had a swollen face, a dry look and bags under her eyes. Borisova continues to stand her ground in the YouTube show “Lucien, let me tell!” addressed the public again. She stressed that she was worried about the “drinking” Volochkova.

“I’m saving her, I’m saving … For three years now. And I can’t save you in any way. The situation is getting worse and worse, ”she pointed out Volochkova’s health condition.

The host of the show, Lucien Krysanova, objected to Borisova and noticed that the ballerina had recently given up alcohol.

“Anastasia said:” You know, I haven’t been drinking for a week. ” She’s doing well, holding on. But maybe we left and she drank … ”- she concluded.

Dana Borisova managed to overcome her addictions thanks to compulsory treatment, to which her relatives sent her. The presenter speaks frankly about rehabilitation and is proud that she managed to defeat the addiction.