Currencies at risk of disappearing named 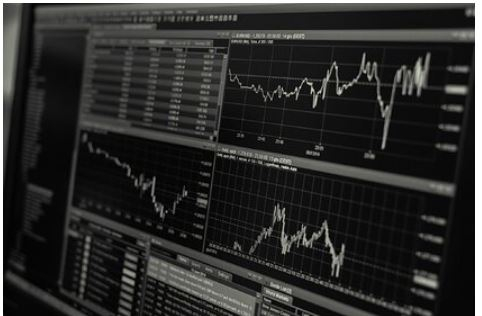 Asset manager of BCS World of Investments Andrey Rusetskiy told the Prime agency that some currencies risk disappearing along with the state, either in the event of a new economic space, or their collapse is possible as a result of crises and hyperinflation.

He called this currency the Zimbabwean dollar, which was in 1981-2009. “In 2019, the Zimbabwe dollar was reintroduced into circulation, but troubles with inflation threaten to send it back to history – in 2020, it fell by more than 600 percent,” the financier said.

Moreover, such a scenario is possible in Afghanistan as well. Against the background of the change of power in the country, the national currency of Afghani has fallen in price, the rise in prices is acquiring a galloping pace, the country is on the verge of economic collapse. If the situation remains the same, then the currency of Afghanistan may soon turn into a candy wrapper, the expert believes.

Freedom Finance analysts believe that the economic crisis may become one of the reasons for the default of currencies. Inflation and external debt are growing, which puts the currencies of some developing countries at risk. Some of them may go out of circulation or become nominal if they are united in new economic zones.

Earlier, experts predicted that the rapid conquest of Afghanistan by the radical Islamic Taliban movement (the organization’s activities are banned in Russia) brought the republic’s economy closer to collapse. According to experts, without the support of the international community, a comprehensive crisis will begin in the coming weeks.