Cryptocurrency users will be monitored 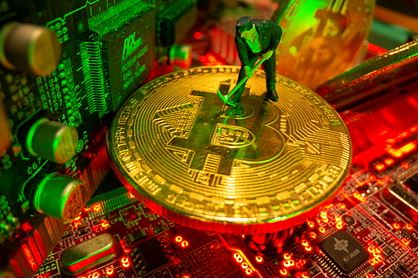 The issuer of the largest stablecoin, Tether, has entered into an agreement with Notabene, a company that specializes in identifying holders of digital assets, according to a press release. Tether will be the first crypto firm to start collecting data about its customers.

The company will monitor users to combat money laundering and terrorist financing, as well as to monitor compliance with sanctions. In addition, the measure will better protect buyers of Tether’s product – USDT stablecoin pegged to the dollar at a 1: 1 ratio. “With Notabene, Tether will be able to test complex cryptocurrency use cases in a collaborative and low-risk environment,” the company says.

The Intergovernmental Group Against Money Laundering (FATF) has recommended that digital asset companies comply with the same rules as regulated financial institutions. In addition, firms were advised to store and transmit, upon request, data about customers making cryptocurrency transfers in an amount above the threshold set in the document. Tether endorsed these guidelines and said the partnership with Notabene will help the company comply with these guidelines.

The US President’s Financial Markets Working Group (PWG) is developing guidance on regulating the circulation of stablecoins in the country. The document will be submitted by November 1. According to preliminary data, the Securities and Exchange Commission (SEC) and the Futures Trading Commission (CFTC) will receive new powers to work with this type of cryptocurrency.

In September, a group of American investor activists sent a letter to SEC Chairman Gary Gensler urging him to tighten control over stablecoins. In early October, the International Monetary Fund (IMF) described the rise in capitalization of the stablecoin market as a threat to the global financial system. In 2021, the total value of all stablecoins quadrupled to $ 120 billion.