There are many funny animals, but it is somehow difficult to imagine a situation in which we could laugh at a crocodile. 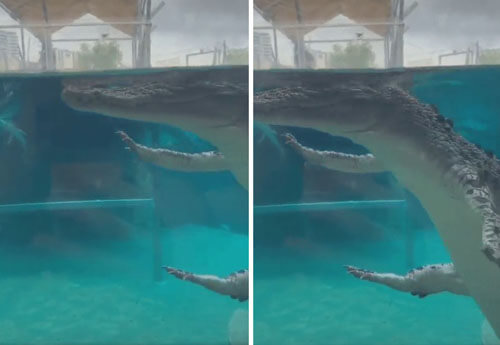 However, it turned out that these menacing and frightening creatures may well be funny, which this video demonstrates to viewers. 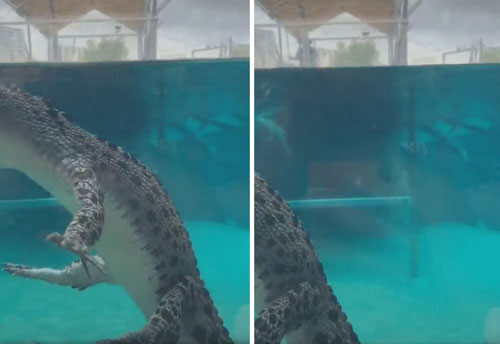 The main character of the shots showed such an unusual and cheerful manner of swimming that it did not leave users indifferent. However, people note that although the video is really hilarious, crocodiles are still dangerous creatures, and you should not joke with them.

The next time you see a crocodile swimming towards you, remember this image and you will not panic. Http://rddt.co/gC1f50BbcNk via r / interactiveaf

See also: The daredevil who freed the crocodile from the tire will receive a reward