Criminal “Captain America” ​​with a toy gun was beaten to death

A resident of Manaus (Brazil), who embarked on a criminal path and came to a pizzeria to rob, severely paid for his criminal plans. 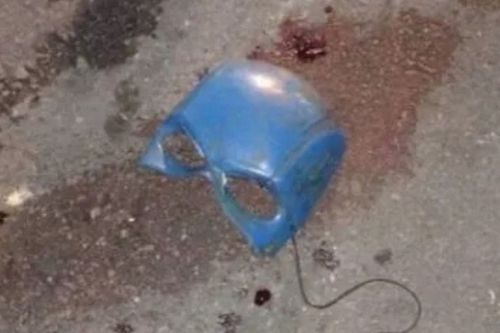 The attacker, wearing the mask of the superhero known as Captain America, threatened staff and visitors with a knife and gun. However, the customers of the pizzeria quickly figured out that if the robber’s knife can still be dangerous, then the gun is just a toy. 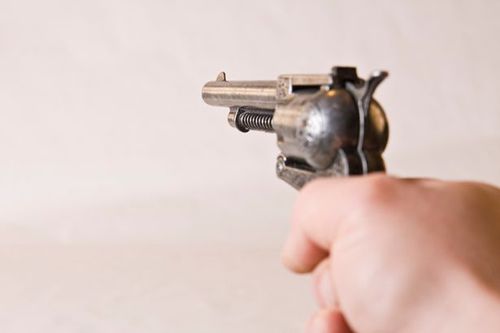 A whole crowd attacked the 23-year-old offender – the man was beaten so badly that he later died in the hospital from his injuries. 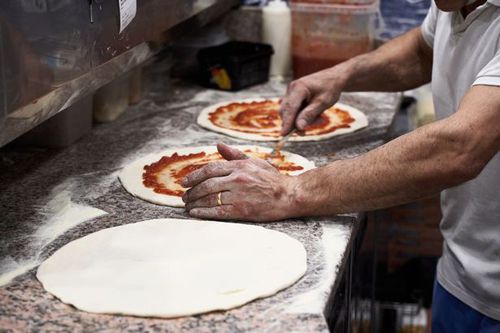 The crime (including both an attempted robbery and a severe beating) was registered at the local police station. Authorities reported that the unsuccessful robbery was at least the second for the attacker in the evening. Apparently, the first crime was much more fruitful, because the deceased stranger was found with several mobile phones, the owner of which he was not.