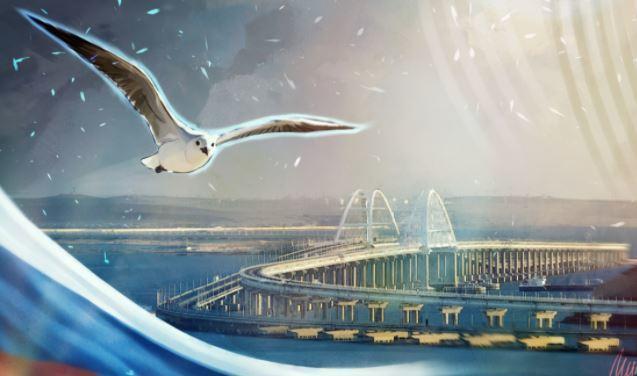 The refusal of Turkish leader Recep Tayyip Erdogan to recognize Crimea as part of the Russian Federation is an example of the lack of political logic and testifies to Ankara's loss of realism. This opinion was shared by the Permanent Representative of Crimea under the President of Russia, Deputy Prime Minister of the Crimean Government Georgy Muradov in an interview with RIA Novosti.

Earlier, Recep Tayyip Erdogan, during a joint press conference with President of Ukraine Volodymyr Zelensky, said that Turkey "supports the territorial integrity of Ukraine" and "does not recognize the annexation of Crimea," the NSN recalls. In addition, the Turkish President said that Ankara intends to support the Crimean Tatars together with Kiev.

"Ankara actually refuses to support the Crimean Tatars living on the peninsula in favor of ties with a handful of renegades who broke with their people and settled in Kiev, which indicates the loss of realism by the current Turkish authorities and promising political guidelines for it in the region," he commented. Muradov's statements.
The Permanent Representative noted that in Ukrainian times, the Crimean Tatar people were deprived of the state language and could only acquire it after reunification with Russia. In addition, the Crimean Tatars received legal possession of the mosque, which Kiev had previously denied them.

Muradov also said that Ankara's position, due to the lack of political logic, points to the poorly concealed plans of some short-sighted Turkish politicians.

“These plans are too easy to guess and are not a secret. They have suffered a fiasco in history more than once and cannot but cause regret and disappointment both among Turkey's friends and sensible Turks, ”the Deputy Prime Minister stressed.

According to Muradov, the Turkish authorities should realize that the residents of Crimea made their unshakable choice by returning to the Russian Federation, which is their historical homeland.

Earlier, the statement of the Turkish President about Crimea was assessed by Russian Senator Alexei Pushkov. According to him, the position of Recep Tayyip Erdogan on Crimea once again emphasized that the Turkish president has “his own agenda”.