Creepy lamp on spider legs accompanies its owner to the toilet

“Call of nature” in the middle of the night can cause a lot of inconvenience. You have to stumble to the toilet in pitch darkness, because it is impossible to turn on the light for fear of waking up and disturbing the household. 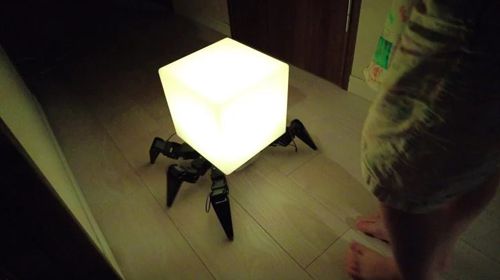 Well, now everything has changed thanks to an IT engineer from Japan, known in social networks as Lanius. He developed a lamp with spider legs, which, obeying commands from the remote control, leads the owner to the toilet, illuminating his path. I bought the Lanius lamp itself in a store, but I printed the legs on a 3D printer and did not know for a long time what to adapt them for. At some point, the man remembered how, as a child, he was afraid to go to the toilet in a dark apartment and realized that it was in his power to create a wonderful assistant for people. 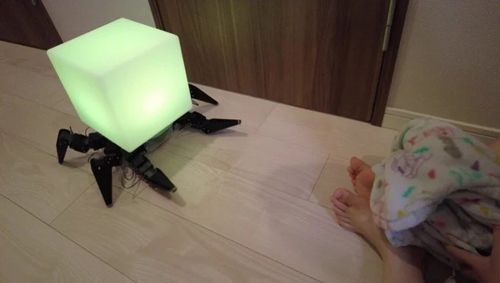 It is not known whether the spider lamp will appear on sale, but many people have already said that they would never buy such a little thing. Oddly enough, but the lamp caused much more fear than the darkness.