Coyote, hit by a car, was lucky and escaped fractures

The driver from San Marcos (California, USA) did not even suspect that he accidentally caused the coyote’s suffering. 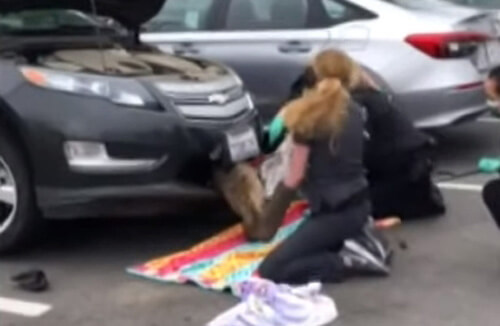 The man drove up to a grocery store, and only then one of the passers-by pointed out to him the somewhat shocking fact that a dog was stuck in the front grille of his car. However, the animal turned out to be a coyote, and the motorist has no idea on which section of the road he hit the animal. 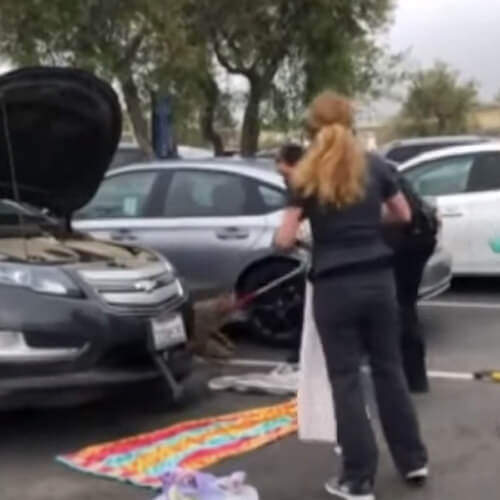 Animal rescuers came to the rescue of the coyote, who removed him and sent him to the veterinary clinic – first of all, for an X-ray. Research has shown that the animal is quite lucky. Although it got to know the car too closely, it did not receive a single fracture. While the coyote will stay at the Animal Rescue Center under supervision, and then return to nature.