Major Elijah Manor, a Lakes police officer (South Sudan), confirmed that he and his colleagues had to take into custody an unusual criminal. 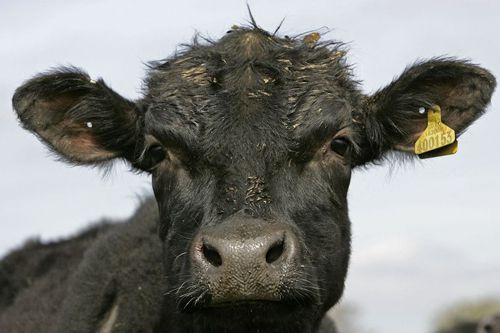 The arrested villain was a cow that unexpectedly attacked a 12-year-old boy. Witnesses of the terrible incident said that the attack was so ferocious that the unfortunate child died on the spot. 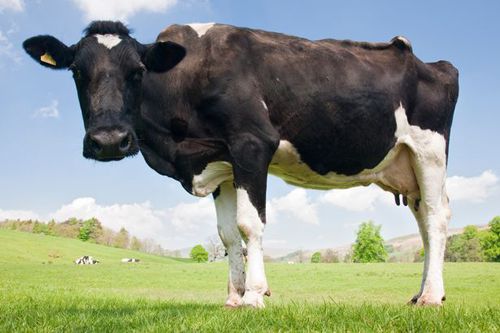 The boy’s body was handed over to relatives for burial, and the fate of the evil cow is currently being decided by the authorities.

Parents of possessed children plead with church for spiritual help