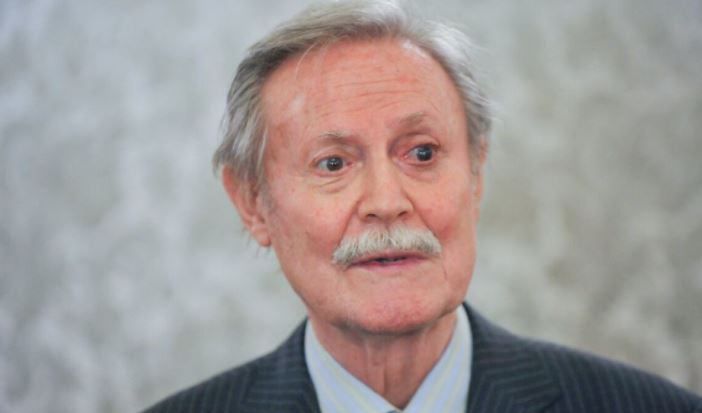 A new type of coronavirus was diagnosed to actor and director Yuri Solomin. The study found that the filmmaker had 20% of his lungs affected, an FAN source said.

The fact of hospitalization was confirmed at the Maly Theater, which is directed by the actor. At the same time, hospitalization, despite the director’s 85-year-old age, was not urgent. Later, information appeared that Solomin was feeling fine, FAN reported.

The artist has played about a hundred roles in theater and film productions. He gained fame, in particular, after participating in the film “An Ordinary Miracle”.