Nick DiGiovanni from the USA and Lynn Davis from Japan are chefs who love to surprise their fans. 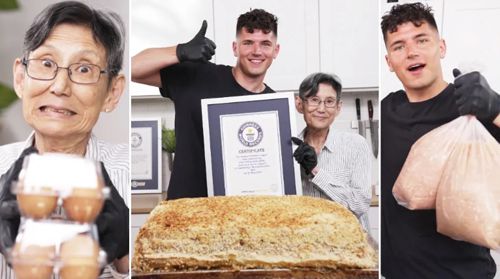 The couple, known on social media by the common nickname “Lyonya”, have already become famous for making a giant cake pop (that is, a confection that is a cake on a stick). 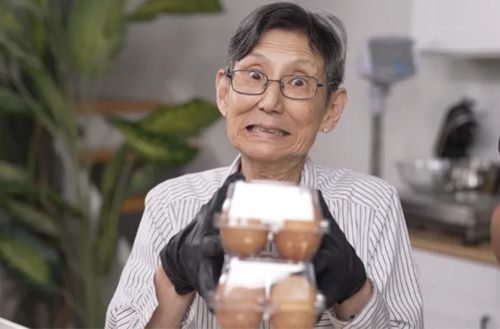 Now, Nick and Lynn have set out to break into the Guinness Book of World Records by making the world’s largest chicken nugget. 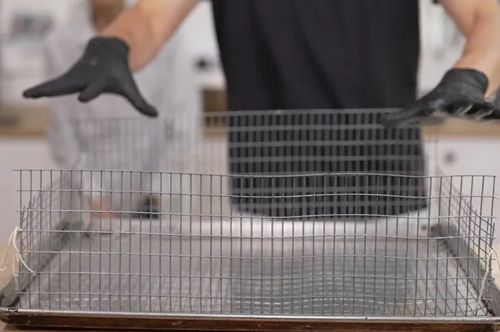 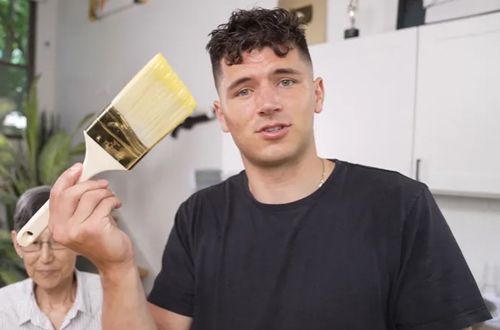 To do this, the cooks needed 40 slices of white bread, 1.89 liters of milk, 18.14 kilograms of minced chicken, 40 eggs, three-quarters of a glass of onion powder and the same amount of garlic powder, a glass of salt, half a glass of black pepper, and a large amount of breadcrumbs. Also, do not forget about the form that Nick and Lynn had to make specifically for the miracle nugget. In addition, the cooks had to use an industrial oven, because such a “monster” simply would not be baked in an ordinary home oven. 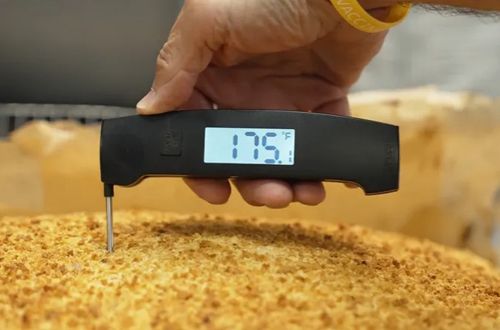 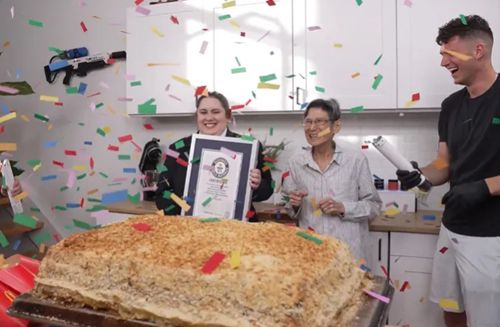 But the efforts of our heroes paid off, and they presented to the court representatives of the Guinness Book of Records a nugget weighing 20.96 kilograms. The record was set, and an unusual snack was distributed to all those present as a treat.

Amateur cooks prove that egg dishes are not always appetizing