Considering diesel fuel too expensive, the man stole it

Early in the morning, a patrol officer from Largo (Florida, USA) noticed a man who seemed suspicious to him. 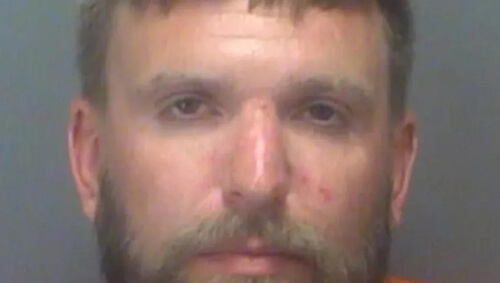 The man was unloading containers from the truck, which, as it turned out, contained diesel fuel. After a conversation with a government official, Drew Odell was forced to admit that he had stolen 10 gallons (37.85 liters) of the fuel he needed, and the high cost forced him to commit a crime. A gallon of diesel fuel costs about $5.50, so Drew considered the expense prohibitive. 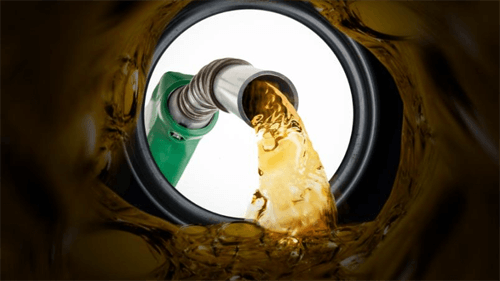 The thief was detained for petty theft (up to $ 100) and after a while he was released on bail of $ 250, so this time the man did not manage to save money.

Mother, who arranged unusual entertainment for her daughters, was arrested