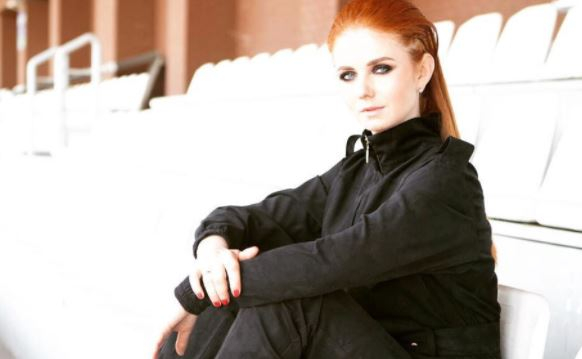 The conflict between the ex-soloist of the Tatu group Lena Katina and the composer Sergei Galoyan has reached a new point. This time, the author of the music for the hits of the duet forbade the singer to perform these tracks.

The reason for the discord between Katina and Galoyan was the tribute to Tatu, which the composer is preparing with producer Elena Kiper and other songwriters. The concert dedicated to the 20th anniversary of the release of the album “200 in the opposite direction” was planned to be staged on November 20 this year.

However, Katina said that neither she, nor the second soloist of the group, Yulia Volkova, nor the producer of the project, Ivan Shapovalov, had anything to do with this event. Moreover, all of the above persons, as well as the original investor of the team, Boris Rensky, were banned from using the name Tatu on the show’s posters.

In addition, on October 2, the soloist of the scandalous group announced the upcoming “official” tribute of the group, where she will perform with Volkova for the first time in a long time. According to Katina, the show is scheduled for next spring.

The singer’s statement angered Galoyan, and he immediately reacted on Instagram Stories. The composer forbade Katina to perform songs written by him “I’ve lost my mind”, “They will not catch us”, “30 minutes” and other hits of “Tatu”. In case of violation of the ban, the author of the music for these tracks intends to sue Katina.

“There won’t be any ‘tribute’ for 2022, I haven’t given permission and I’m not going to!” – Galoyan was indignant, urging the singer to learn how to negotiate with all parties.