Communist Party member Vadim Ageenko said that his victory in the elections to the Legislative Assembly of the Novosibirsk region is the result of effective work and is not associated with the inclusion in the lists of the UG.

- The victory in the elections is not the merit of the UG, but an indicator of the effectiveness of work in the district for a long time - he said, noting that the party refused to support this technology, since this is an attempt by Alexei Navalny to "cling in time" to the success of clearly eligible candidates.

He also thanked voters for their support and noted that the headquarters had chosen a competent campaign policy - unobtrusiveness and won with "three newspapers and two leaflets." Ageenko won the elections to the Legislative Assembly of the region for the third time in a single-mandate constituency. 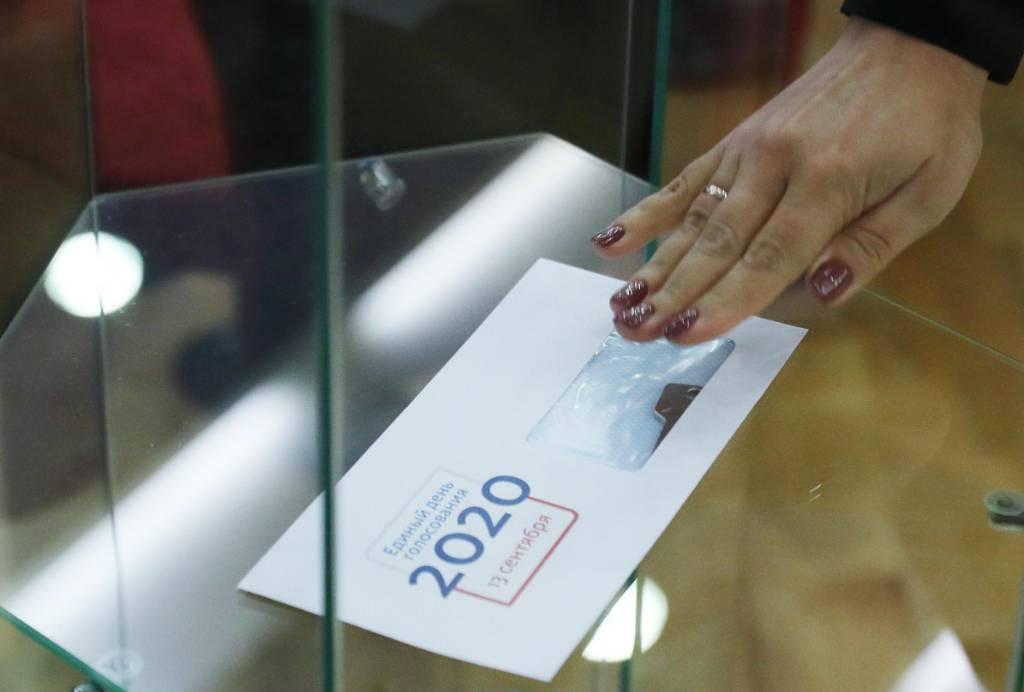 The deputies say they rely only on their own strength.

CS technology implies recommendations to voters on voting for certain candidates not from the ruling party. And in the elections to the Legislative Assembly of the Novosibirsk region, which took place on a single voting day on September 13, Ageenko's surname was included in such a list. The parliamentarian himself publicly refused to support this political project.

Earlier, Life reported that United Russia had noted the ineffectiveness of the UG.