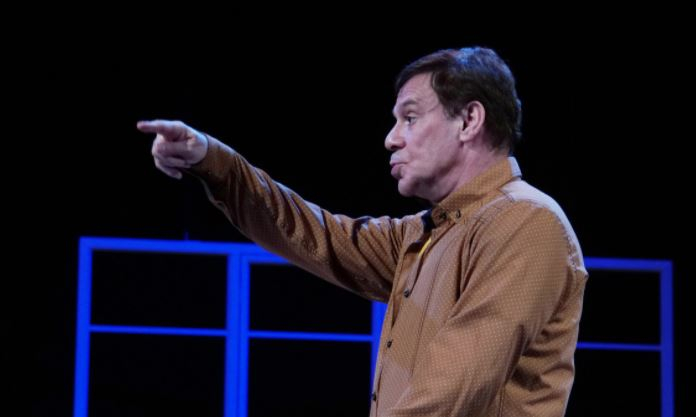 Russian comedian Efim Shifrin, who worked for “Anshlag” for many years, commented on the scandalous departure from the program.

The pop star came to the “Full House” organized by Regina Dubovitskaya when the program just appeared on television. It was 1987. According to the actor, “Full House” arose when the popular program “Around Laughter” was not shown on TV, and there were no humorous shows at all.

Efim Zalmanovich worked in a humorous television project for 33 years. He left the show in 2000, and his dismissal was accompanied by a scandal.

“I don’t want to remember this, because the departure was not as peaceful as I would have liked. I wanted a different job, so I made that decision. The “full house” in my life ended before I left it, “Shifrin said while visiting Boris Korchevnikov.

A little over a year ago, the star of KVN and Comedy Woman Elena Borshcheva proposed to close the “Full House”. Many comedians took up arms against a colleague and reminded Borshcheva of the high ratings of the humorous program. According to Vladimir Vinokur, the artist from KVN has not yet “earned the right” to condemn someone.