Collective walking on coals brought colleagues to hospital with burns

A “team-building” (or team building) event took a disastrous turn after co-workers had an unfortunate charcoal walk. 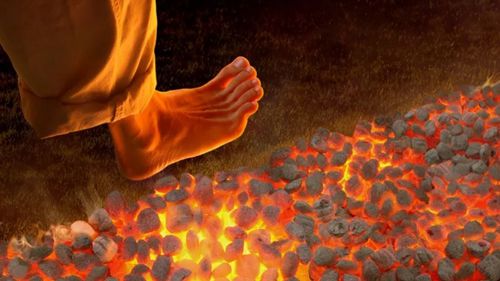 A strange incident occurred at a meeting organized by the Goldbach company (Switzerland). The event included a team activity designed to build camaraderie by inviting the crowd to walk barefoot over hot coals. After a few seconds, people began to complain of severe pain in their feet, and the doctors who arrived at the site of the team building found that as many as 25 people received serious burns. 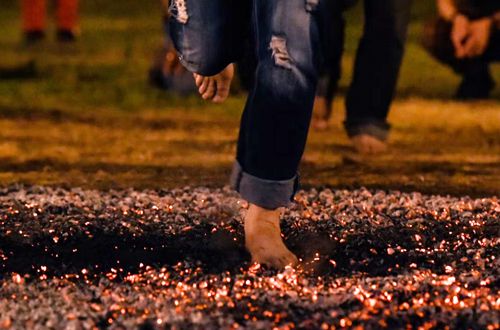 The unfortunate were taken to the hospital, where they receive the necessary assistance. The heads of “Goldbach” can only be justified by the fact that walking on coals was absolutely voluntary. Commenting on this case, some social media users could not help but note the bitter irony. Although walking on coals went awry, the hospitalized colleagues did have some unifying experience.