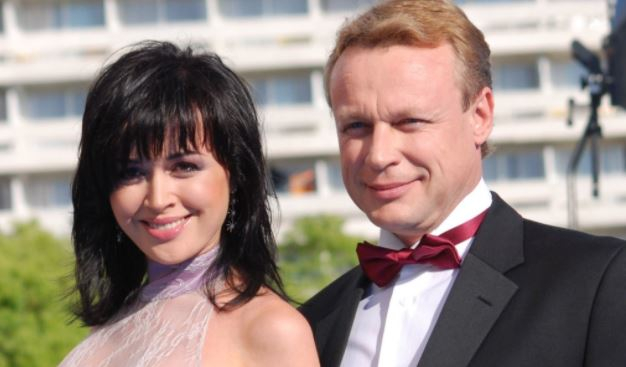 The romance between the actors Sergei Zhigunov and Anastasia Zavorotnyuk broke out on the set of My Fair Nanny. At first, fellow artists couldn’t believe that their relationship was real.

Boris Smolkin, who played the role of Konstantin’s butler in My Fair Nanny, said that he learned about the novel of his colleagues after the fact. The actress Gulnara Nezhinskaya did not believe in the novel either.

“When they talked about the novel at all, I said:“ Oh, well, complete nonsense. ” Well, that’s complete, and it was clear that it was all the same some kind of misalliance, this story, ”NTV quotes the celebrity as saying.

The romance between the actors developed rapidly. For the sake of a new lover, Zhigunov left his wife Vera Novikova, with whom he had been together for a couple of decades. It seemed that the feelings tied up on the set would lead to a wedding.

Actress Natalya Bondarchuk believes that Zhigunov was madly in love with Zavorotnyuk. In her opinion, the artist’s feelings are still preserved.

“He loved her. He loves her, I’m sure that he now regrets a lot inside. Actors, they are all aggressive. They are uncontrollable, because when this mechanism of extroversion is triggered, this rampage and so on – that’s it! And here he could come across such a rock in the form of a kind, sweet girl Zavorotnyuk, which caused: “How ?! After all, I’m a producer! I’m a man! ”Bondarchuk said.

The relationship between Zavorotnyuk and Zhigunov lasted two years. It never came to marriage. After breaking off relations with “nanny Vika”, the actor returned to his wife, whom he divorced a few years later.