Colleagues told what could have ruined Ekaterina Gradova 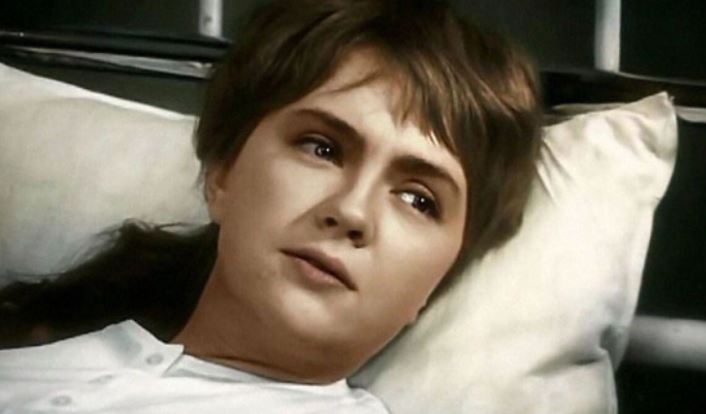 The honored artist of the RSFSR Yekaterina Gradova, known for her role as radio operator Kat in the film “Seventeen Moments of Spring”, has passed away. The actress died at the age of 75. At the same time, Gradova’s colleagues believe that the end of her acting career negatively affected her health.

Natalya Selezneva, an actress of the Moscow Academic Theater of Satire, believes that Gradova’s life was strange. According to her, the actress came to their theater at the peak of her career, and the audience adored her for “Seventeen Moments of Spring”.

“Everyone treated her like that… with reverence, perhaps, everyone treated her with such sympathy, but then she left the theater, and it seems to me that this had a very negative impact on her,” Selezneva said in an interview with Channel Five.

Director of the Moscow Academic Theater of Satire, Mamed Agayev, in an interview with FAN, noted that he did not plan to organize a farewell to the theater, since Ekaterina Gradova had not worked there for a long time. According to him, the actress worked in the theater until 1987.

FAN also compiled the top 5 best roles for Gradova. In addition to her role in the TV series “Seventeen Moments of Spring”, the actress is known for her work in such films as “Autumn Weddings” (1967), “The Dog of the Baskervilles” (1971), “Little Comedies of the Big House” (1974) and “The Meeting Place Cannot Be Changed” ( 1979).