While Dava is just waiting for Philip Kirkorov to send him to Eurovision from Armenia, his other favorite Georg Moore, in the world of Yuri Muravyov, Philip Kirkorov has already taken him to Venice and introduced him to famous fashion designers Domenic Dolce and Stefano Gabbana.

So that no one thinks anything, the athletic blond Yuri Muravyov is officially called a photographer and it is in this status that he travels with Philip to Greece, the USA, to the New Wave, and now to Venice. 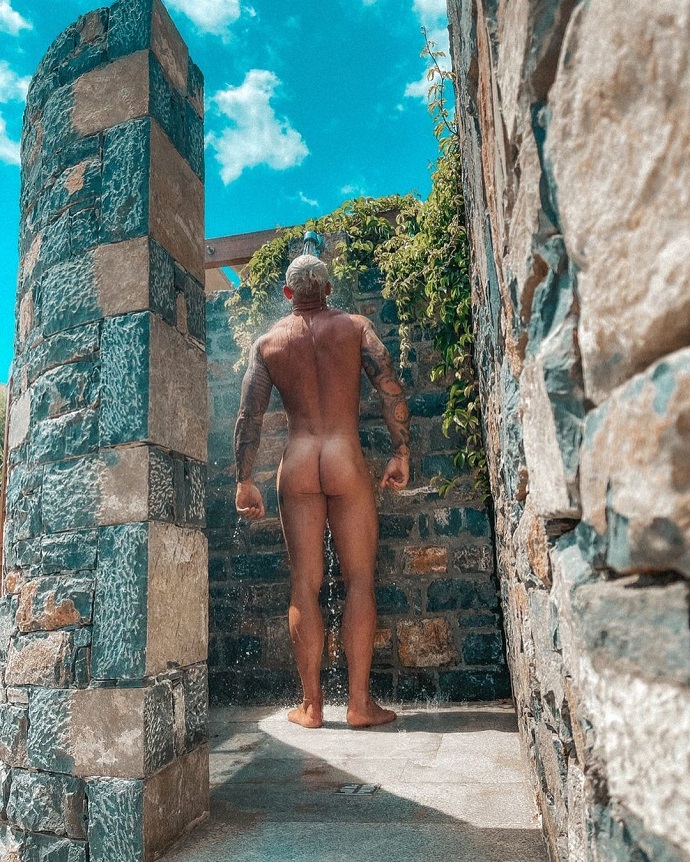 Apparently, in order to immediately make the right first impression of himself, Yuri even bared his torso, despite the fact that it was raining outside. But the photographer did not get wet, because Philip Bedrosovich carefully sheltered him under his umbrella. 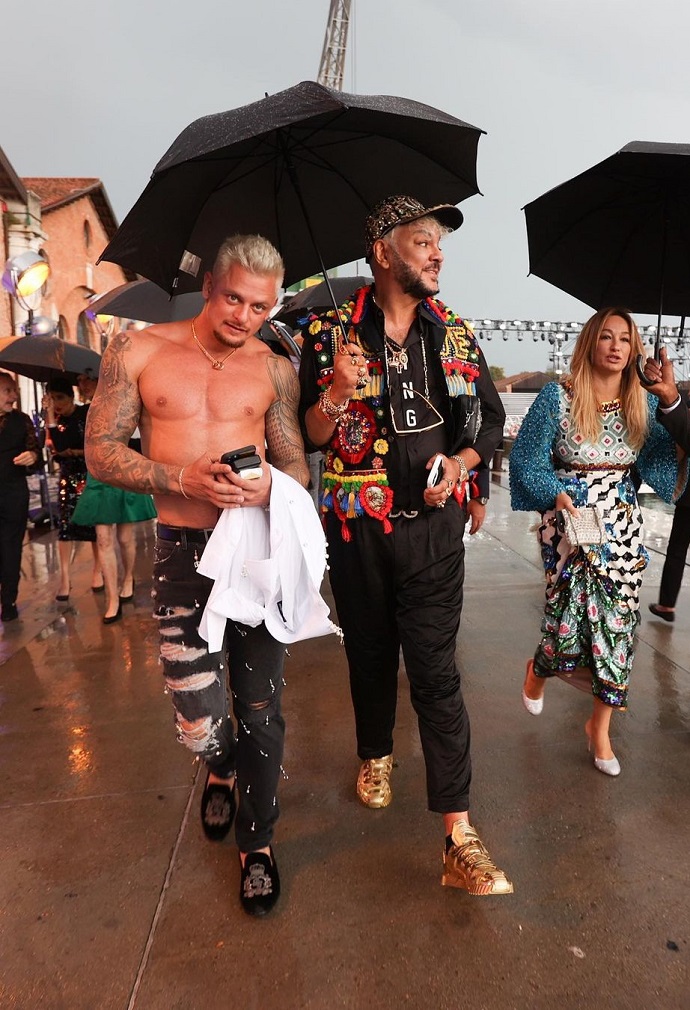 Well, everything ended as it should. Dolce & Gabbana favorite Kirkorov appreciated, felt for a long time, patted in different places and … blessed the couple.