“Clits should even be on pumpkins, whether I’m a sex coach or not!”: Sexologist Katya Vagimagia showed how to properly prepare for Halloween

For the last few days, everyone has been busy decorating their home and coming up with images for the beloved Halloween holiday, which came to us from America. The stars also do not cease to delight their subscribers with an abundance of fantasies on this topic.

A well-known blogger with a millionaire population, a defender of female orgasms, Katya Vagimagia was no exception: her apartment in Kazan is full of cobwebs, scary ghosts and pumpkins. However, it is pumpkins that attract the most attention, because they do not just smile ominously, but reflect the female parts of the body: the uterus and clitoris. 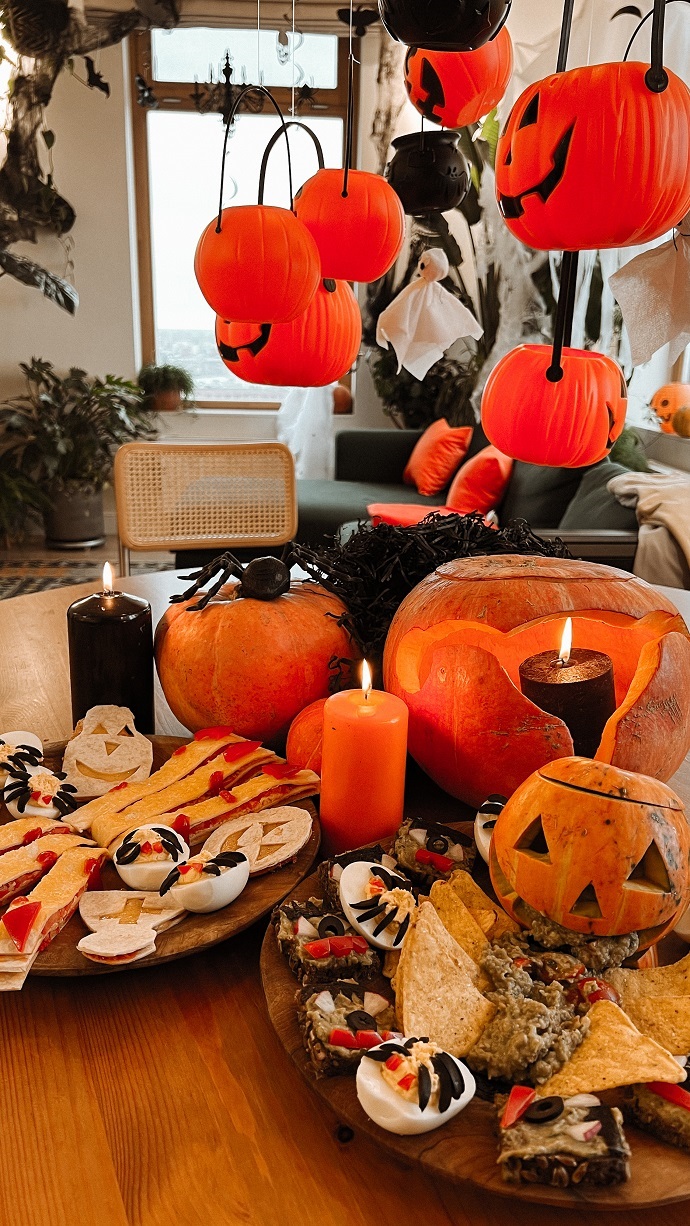 Yes, you heard right, it is these parts of the female body that flaunt on her pumpkins, carved with love. Here is how Katya herself comments on her Instagram:

“Last year there was only a uterus on the pumpkins, but this year I decided that the clitoris should also be there. Sex coach or not! And how many messages I received in Direct about the type of clitoris. I am terrified! More than 70% of women do not even know how it looks and its structure, they think that the clitoris is a little pimp on a woman’s body. We still have to work and work on women’s education! ” 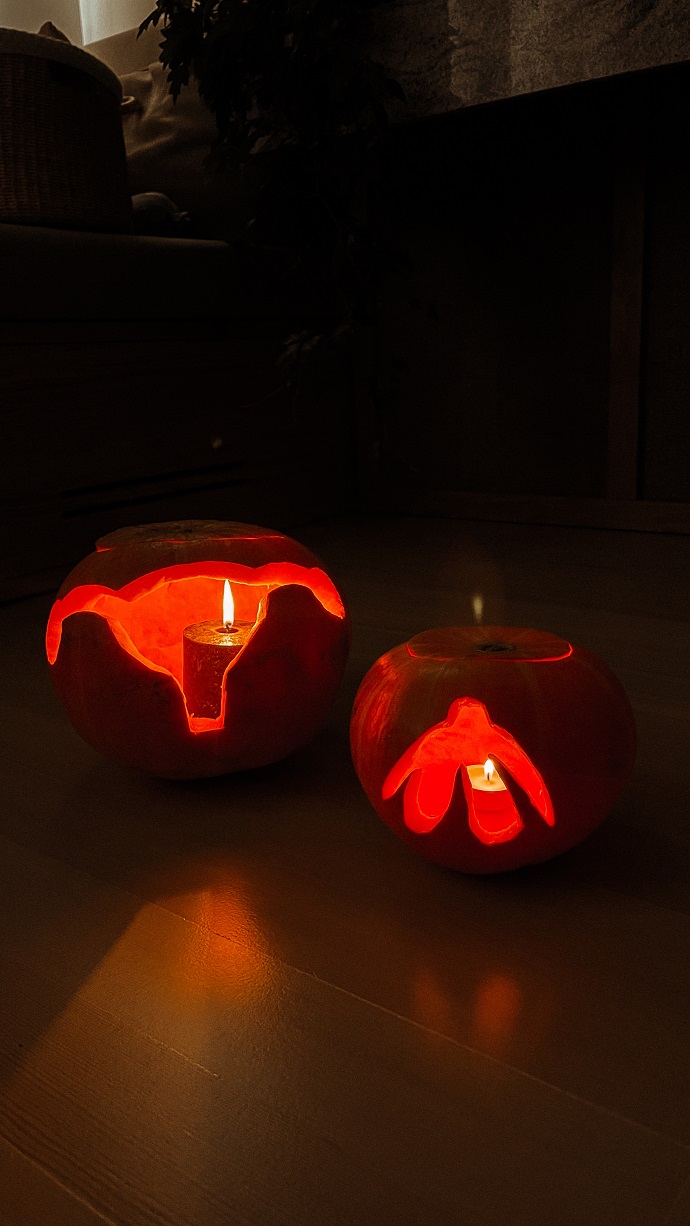 I wonder how Katya explains to her little daughter Eva what is depicted on the pumpkins? After all, it is clearly too early for a small child to know what the clitoris is and what it looks like.

“Eve never asked what is depicted on the pumpkin with the clitoris. When he asks, then I will think what to answer 🙂 In general, girls who grow up in families where the topic of the structure of the female body and sex is taboo, grow up constricted and unloving themselves, do not know their bodies and their sex is bad. So, from an early age, I instill in Eve self-love and all the knowledge that is adequate for her age. So that later you do not have to break her childish blocks and bring her to a new level of sexual development, as I do in my courses in Intimate Gymnastics and the Skills of an Ideal Lover, ”comments Katya. 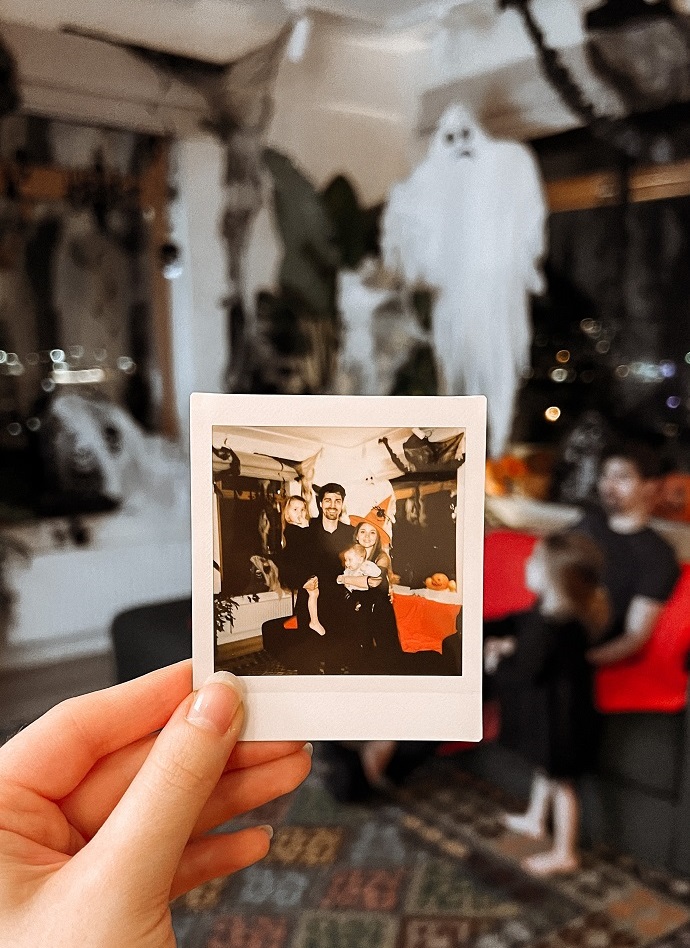