Climatologist told what anomaly changed the weather in Russia 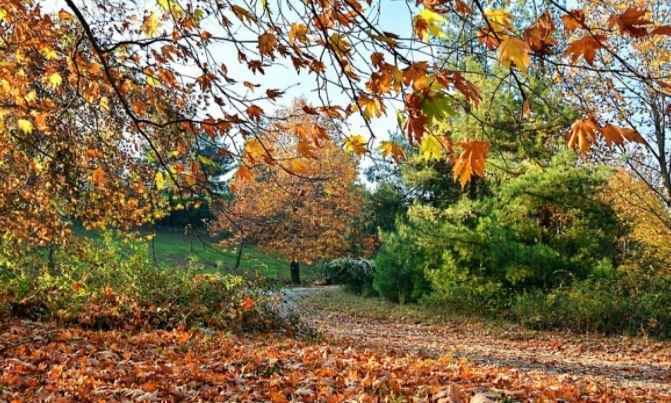 The weather in Russia has changed due to such an anomaly as global warming, Vladimir Semyonov, head of the climatology laboratory at the Institute of Geography of the Russian Academy of Sciences, told Ura.ru.

The specialist noted that over the past 30 years, the date of the transition through zero temperature in the fall has shifted by almost two weeks. While in the spring it has not changed much.

For example, in Moscow this date, according to Semenov, has shifted from the beginning of November to the second decade of the month. And this trend, the climatologist said, is observed throughout Russia.

He also pointed out that autumn in the European part of the country has become warmer by three degrees Celsius over the past 30 years.

“The planet is warming up, and Russia is warming up at a faster pace, so we live in an era of global warming. This is reflected in the weather and seasonal anomalies, ”concluded Semenov.

Forecasters had previously warned Muscovites about the "heat anomaly". The chief specialist of the Hydrometeorological Center Marina Makarova said that on October 13 and 14, the daytime air temperature in the capital could reach an absolute record.

And Roshydromet predicted that in the event of an active emission of greenhouse gases, humanity will face significant climate change and an increase in average temperature by 4.8 degrees in the 21st century.