Climatologist explained the reasons for the abnormally hot summer 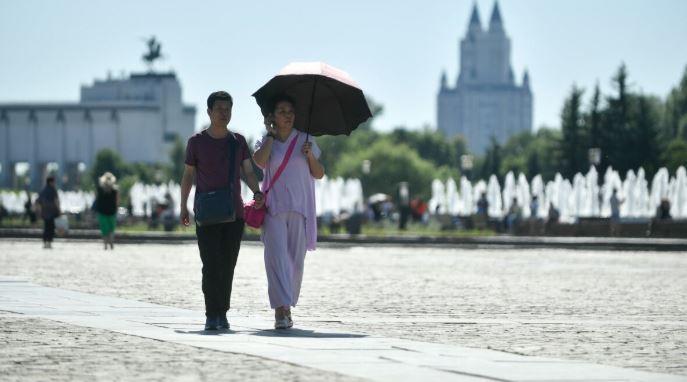 Climatologist Ekaterina Pestryakova explained the reasons for the hot summer this year. According to her, it is due to the change from the west wind to the south.

The specialist added that temperatures will rise in the entire northern hemisphere in the coming years. Two years are very abnormal across the globe, Ekaterina Pestryakova said in an interview with Ura.ru

“The trend is this - for the northern hemisphere, where there is more land, the temperature rises, as it warms up faster and cools down faster. For example, in Altai it is now hotter than in Sochi. In Chelyabinsk, a temperature record was also observed - 42 degrees in the shade, and in the Crimea - 40 degrees, ”explained the climatologist.

She also added that recently the south wind began to prevail over the west. Against this background, natural phenomena will occur, including tornadoes and squalls. According to the climatologist, such a climate-forming factor as the underlying surface is involved in these processes. She, as noted by Pestryakova, is influenced by humans, mastering the wild.

The scientific director of the Hydrometeorological Center Roman Vilfand previously spoke about the abnormal weather in Russia. According to him, the weather in the country resembles a "war between the north and the south," that is, it is colder in the south than in the north. In the northern part of the Russian Federation, the temperature is abnormally high, significantly exceeding the climatic norm.