Climate will change the UK economy 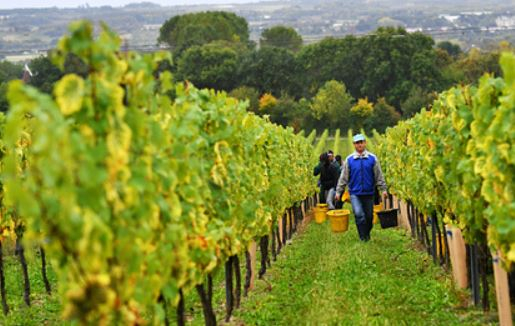 Experts predict that in the next decade, climate change could cause major changes in the British economy, including in agriculture. The country is urged to take measures to avoid catastrophic consequences for the environment. Reported by CNBC.

In July 2021, the Royal Meteorological Society of Great Britain concluded that 2020 was the third warmest year since 1884. Some industries have been found to be the most at risk. Agriculture was named among them, for which 71 percent of British land was used in 2020. The industry is already feeling the impact of extreme weather conditions, including floods and droughts. The lack of grass for feeding cattle has also become a problem; the issue of water availability may also become relevant.

“The cost of water is now minimal – it is not included in farmers’ business models. But I suspect that at some point, when farmers will directly compete with the population for drinking water due to water supply constraints, this will become a problem, ”explained Professor Martin Lukacs from the University of Reading.

The wine industry, which has grown rapidly over the last 10-15 years, has benefited from the warming climate. The success of the region was explained by the length of the growing season from April to October – the temperature began to exceed 14 degrees Celsius, which made it possible to reliably grow commercial grape varieties. In 2020, British vineyards produced 8.7 million bottles of wine. The Wine Industry Association WineGB expects production to increase to about 40 million bottles by 2040. However, experts believe that “industrial shocks” may occur in this area in the future.

Britain is taking action to mitigate climate change – by 2050, it plans to cut emissions by one hundred percent. The country’s plans are in line with the international agenda – earlier the UN published a report in which it warned that without an immediate and significant reduction in greenhouse gas emissions, limiting global warming to 1.5 or 2 degrees Celsius will soon become unattainable.