Citizens draw white crosses on houses to protect themselves from werewolves

Arriving in the city of Cocoyoc (Mexico), you can look at an unusual sight – painted white crosses flaunt on many houses. 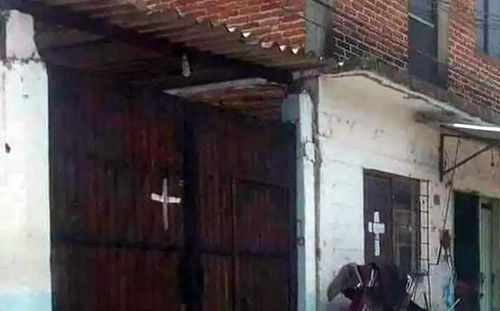 The story with the crosses began a few weeks ago, when the townspeople began to hear strange sounds at night. The noises behind the front doors were so unusual that neither man nor beast seemed to be able to make them. There are many superstitious people living in Cocoyoke who believe that a paranormal entity known as the Nagual roams the streets under the cover of night. This creature can turn into animals, and meeting him does not bode well. So it is necessary to protect yourself from the werewolf with crosses. 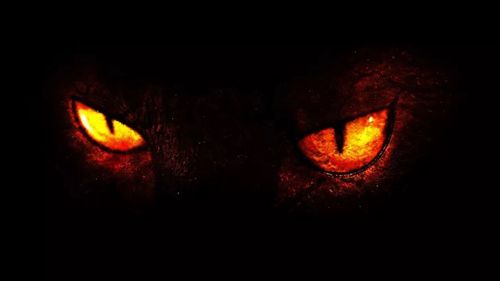 After the news of the panic that had risen in the city was covered by the media, many people began to mock the naive residents and their beliefs. Many experts disagree with such attacks. For example, the historian Gustavo Garibai urges people to be more tolerant and respectful of other people’s traditions and cultures.

Owners of slaughtered bloodless animals believe in the existence of Chupacabra