Citizens are scared by clowns driving a van with creepy music

Residents of Leindon (England) are quite excited that a gang of sinister clowns has started up in their city. 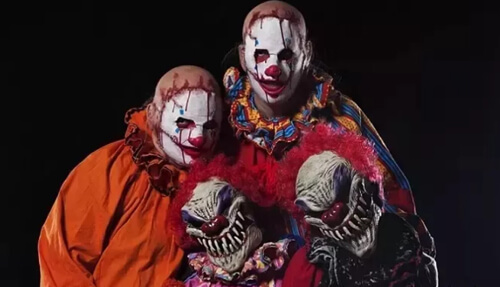 The first troublemakers noticed a man walking at night through the quiet streets. Suddenly, the stranger realized that he was being followed by a van full of clowns. In addition, the painted hooligans installed a speaker on the roof of the car, through which loud creepy music was broadcast. Having escaped from the clowns, the poor fellow shared his experiences on social networks and soon found out that he was not alone. Other townspeople also answered the man, who also saw the clowns and heard their obsessive music. One lady said that her young children were so frightened by disturbing chords from a van passing by the house that the offspring now beg their mother to move. 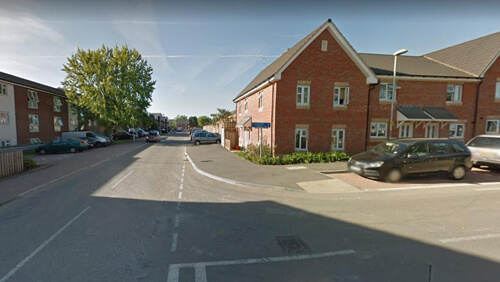 The strange sightings made by the people of Laindon have so far been limited to rumors circulating on the internet. One of the representatives of the local authorities said that so far no one has filed an official complaint against the clowns. But the authorities have taken control of the case and hope to get to the bottom of the clown mystery. Hooligans can be blamed at least for the fact that they prevent civilians from sleeping with their music.