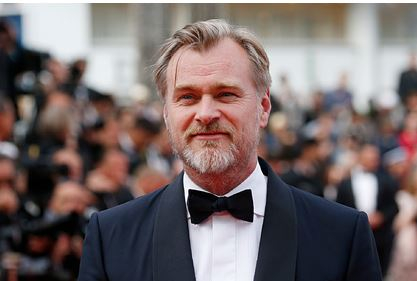 During the broadcast, Nolan praised Villeneuve’s new project. According to Nolan, the creators of the new “Dune” have managed to achieve one of the best combinations of live filming and computer graphics. The director of “Dovod” stressed that Villeneuve’s picture introduces the novel to a new generation of people and inspires fans to read it again.

“I have had the pleasure of watching the film several times already, and each time I discover something new for myself: the details of the world and how everything is done for the big screen. It is a real pleasure and a real gift for moviegoers all over the world, ”said Nolan.

In September, it was reported that the total box office receipts of the film “Dune” from director Denis Villeneuve exceeded the one billion rubles mark in Russia. This is indicated by the data of the Unified Automated Information System (UAIS) of the Cinema Fund.