Christina Asmus spoke about the horrors of the coronavirus 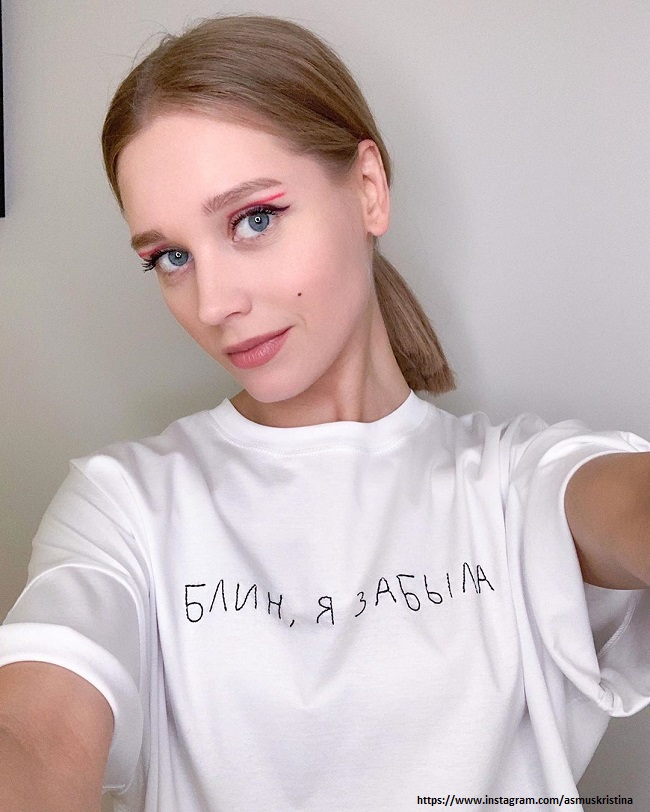 The star of the film "Text" worked a lot - she acted in films, appeared on the theater stage, hosted the show "Gold of Gelendzhik". The artist did not allow herself to rest even when she was feeling unwell, which she mentioned several times. However, Asmus has now announced that she has been diagnosed with coronavirus.

"In general, I have confirmed the covid. 3 days were just tough - the temperature was above 39. And below 37.7, even after antipyretic drugs, it did not go down ... Red throat, cough, hellish aches of the whole body and head splitting“, - wrote Christina.

Twice she had to call an ambulance. "While I'm at home. Today I'm still waiting for a doctor to see the dynamics. Now the temperature is 37.9", - said the artist.

She urged fans to be more careful about their health and take preventive measures during a pandemic. "Masks! Gloves! Antiseptics! Distance! Don't go anywhere if you feel the first signs! All health!", - appealed to the fans Christina.

She was supported by her stellar colleagues. "Hold on, my girl! Everything that does not kill us makes us stronger!"- wrote her partner in the TV series" Interns "actor Ivan Okhlobystin. Maxim Vitorgan joined him. He shared his own experience. "Exactly on my way you go. It was exactly the same for me in February. There have been no tests yet. Recorded with bilateral pneumonia. Get well!"- said boyfriend Nino Ninidze. Liza Arzamasova also left warm words for Christina. "A speedy recovery and recovery", - the beloved of Ilya Averbukh wished the star.

As it turned out, other artists of the Moscow Drama Theater named after M.N. Ermolova also fell ill with the coronavirus. They recently presented the play “Summer Residents ", where ex-beloved comedian Garik Kharlamov is involved. “Dear viewers, unfortunately, several people were diagnosed with the COVID-19 virus in our theater, and we decided to close the theater for a two-week quarantine and, accordingly, cancel all performances.", - reported in the theater.

In Russia, the coronavirus has set a new anti-record. During the day, the infection was detected in 14,231 people. 239 patients have died. Since the beginning of the pandemic, more than 1 million 340 thousand Russians have become infected with the virus, 25 205 people have become victims of COVID-19. The most difficult situation is in Moscow and the Moscow region, St. Petersburg, Nizhny Novgorod and Sverdlovsk regions.