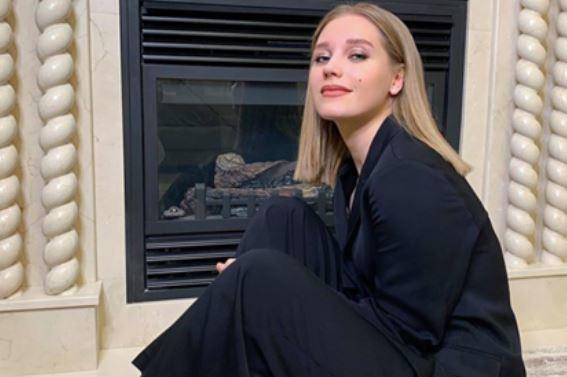 Actress Christina Asmus revealed the symptoms of the disease after being infected with the coronavirus. She wrote about her health on Instagram.

The actress shared that she has been in self-isolation for a week. “The temperature is still there. Not 39, thank God, but already tired. Cough, unbearable weakness, body aches and headache often, ”she said.

According to the actress, due to illness, her taste and smell have disappeared, and her appetite has also deteriorated. “It doesn't matter what is, everything is the same. This is very unusual for me. I love to devour. Even with high fever and poisoning, I always had an appetite before. Now I'm just forcing myself, "Asmus admitted. She expressed the hope that these symptoms would disappear, but remembered that some of those who had recovered from the illness returned their sense of smell and taste after a few months.

The actress first spoke about the coronavirus infection on October 14. Asmus reported that she had a fever above 39 degrees for three days, a red throat, cough, body aches and headaches.

Later, the artist complained of bullying. Internet users accused her of allegedly paid for the statement about the disease.