Christina Asmus did a triple somersault

It's no secret that the actress has been professionally engaged in gymnastics in the past. Christina is in excellent shape, but due to a completely different lifestyle, she does not play sports of her childhood. However, on the eve, Asmus stunned the followers by the fact that she still perfectly knows some tricks. The actress on her Instagram shared a video from the shooting in which she performs a triple somersault - one of the most difficult gymnastics tricks.

"And my mother is in shape! 17 years ago she quit sports, but her legs are remembered!", - Christina signed the video. 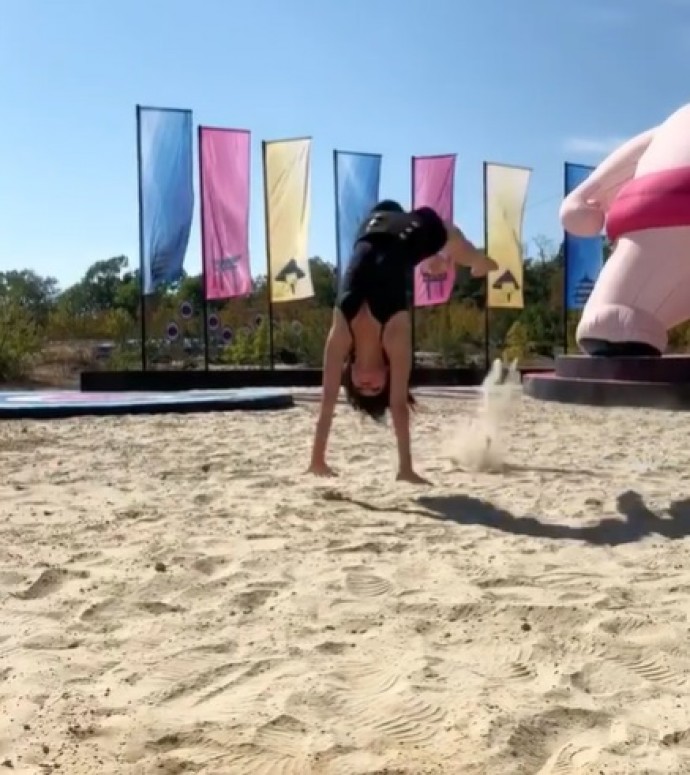 The fans of the actress were very surprised by Asmus's athletic abilities. Now, in the comments under the post, they are actively complimenting the actress. Recall that the actress has recently been actively involved in the filming of the new show "Gold of Gelendzhik", where she acted as a presenter. Because of the filming, she even had to skip the school line of her only daughter Nastya, who this year went to first grade. 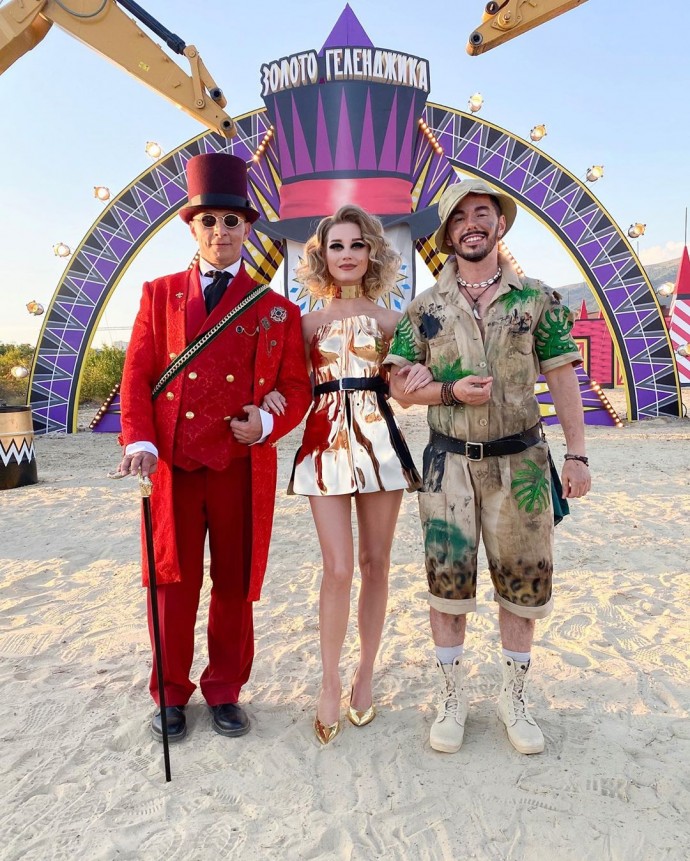