Christina Asmus contracted a phobia from her husband 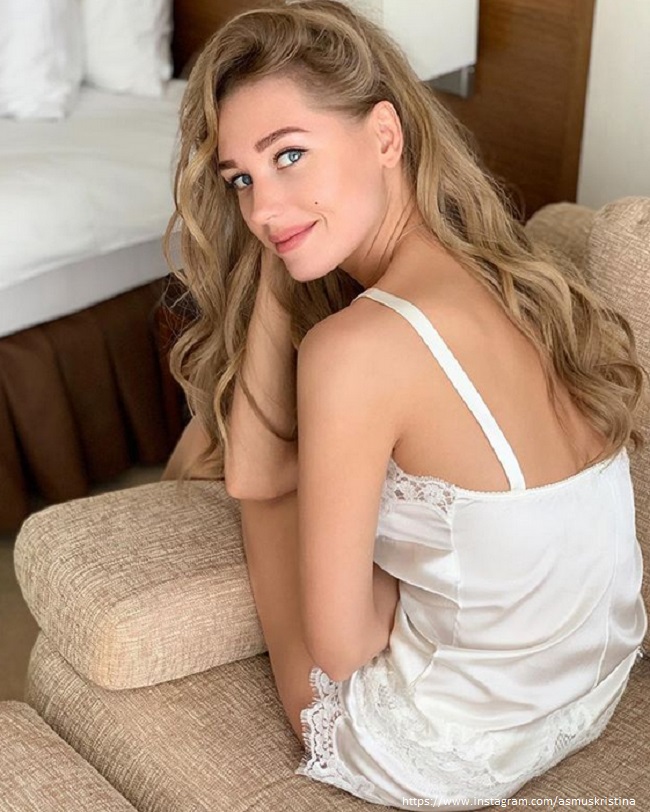 The artist shared a confession about a phobia that appeared after her family life with Garik Kharlamov. The actress’s marriage to a man suffering from aerophobia led to the fact that she, too, began to be afraid of flights.

Now the artist prefers to travel on tour mainly by train. Occasionally she agrees to fly, but only on condition that a reliable company will ensure her safety in the air. Asmus adheres to this rule especially when choosing a carrier in Russia.

“I have always flown a lot and on anything, but Garik “infected” me with aerophobia“, – Christina complained on Instagram.

Talking with fans, the actress also revealed some details of her personal life. She hinted that Kharlamov’s place was already taken by another man. Looks like the divorced star of the movie “Text” has a new lover. “Sex is in my life“, – Asmus admitted frankly.

Asmus divorced Kharlamov in October last year. After the breakup, the couple continue to raise their daughter Anastasia together. However, as the actress said, they have not yet managed to become best friends, since Garik is very offended by her. They say that the showman made great efforts to keep the family together. However, this was not enough to keep Christina from divorce.