Christina Asmus complained about bullying due to coronavirus 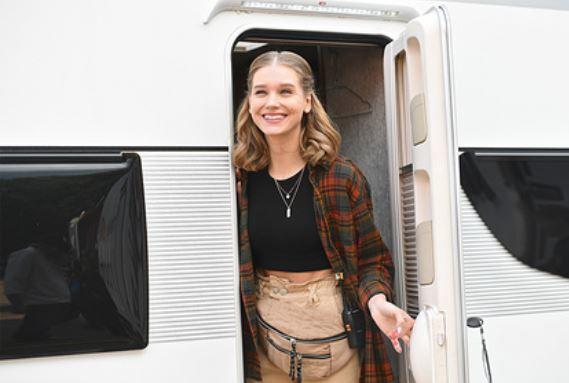 Actress Christina Asmus complained of bullying due to the message that she was diagnosed with a coronavirus. The artist wrote about this on Instagram.

According to the actress, “a large percentage of crazy people” came to her in the comments. Internet users accused her of allegedly paid for the statement about the disease.

“Can you really imagine such a situation in your head ?! "Hello, Christina! Let’s write that you are ill, and we will pay you for it. Let all your shooting, performances, premieres, theater be canceled *** [к черту] will be closed. Sit locked up for at least two weeks. Don't see the child. And you will let thousands of people down, but you will earn money. "And I was like:" Yes, of course! The card is tied to the number! "" Asmus fantasized.

She announced that the actress had contracted the coronavirus on October 14. Asmus admitted that she had a temperature above 39 degrees for three days, a red throat, a cough, body aches and a headache.