Christianity is one of the religions of the Abrahamic direction, based on the act of atonement for the sins of mankind by the God-man Jesus Christ described in the Gospel. In terms of prevalence, this monotheistic religion is considered the largest in the world, today the number of its adherents, according to the UN, reaches 1.5 billion. Christian traditions based on the Old and New Testaments determine the church and home life of believers. 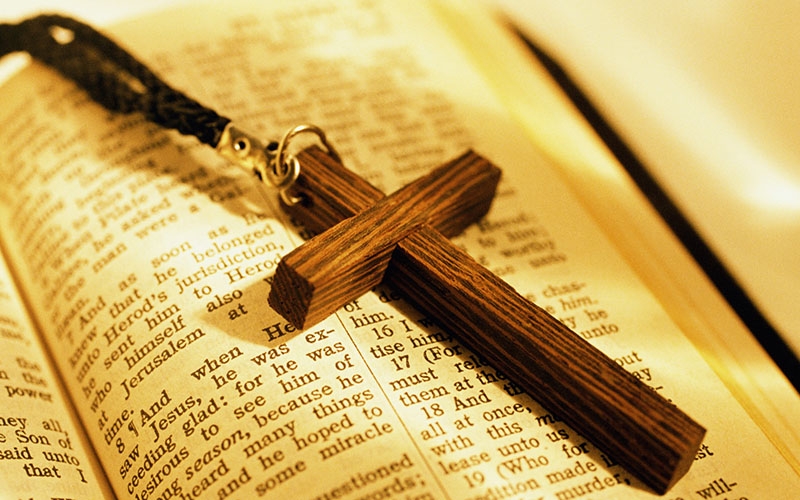 The main canons of the direction in Christianity

Christianity as a religion originated in the 1st century among the Palestinian Jews and quickly spread among the Greco-Romans and other ethnic groups. The uniqueness of this religion is that it assumes not only the eternity of the human soul, but also the resurrection of the body after the afterlife. True, not all the resurrected will be worthy of being in the Kingdom of Heaven.

The main directions in Christianity today are Catholicism, Orthodoxy and Protestantism. And although the ancient Christian religious traditions and the main dogmas of Christianity – faith in the coming resurrection and the divine essence of Jesus Christ – are common to them, each of the directions has its own peculiarities of doctrine and differences in the interpretation of some religious canons. 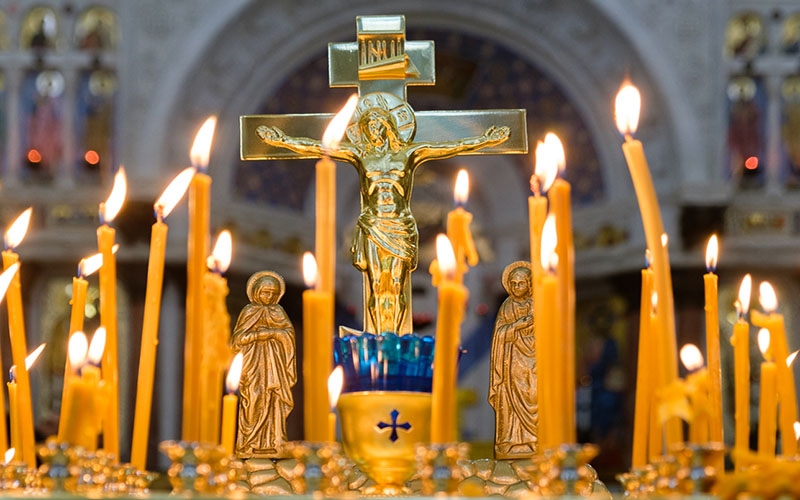 The fundamental difference between the Catholic and Orthodox Churches lies in the understanding of the unity of the Church. For the Orthodox, it is enough to share one faith and sacraments, they consider each local Church of the episcopate to be the embodiment of the Universal Church, Catholics, in addition to this, see the need for a unified leadership of all churches, which is carried out by the supreme ruler of the Holy See – the Pope.

The features that distinguish the Protestant Church from the Catholic and Orthodox are more numerous. Thus, Protestants recognize the Bible, but reject the Holy Tradition of the Church and church rites. It is not customary for them to pray for the dead, believing that thanks to prayers the Lord will ease their fate after death. Protestants deny fasting and believe that recognizing Jesus Christ as God is already enough for salvation, and no deeds are needed for this. Whereas Catholics and Orthodox Christians argue that it is necessary to prove one’s faith by deeds, fulfilling the commandments of the Father.

In most religions, there are special ritual actions – sacraments through which the saving grace of God is transmitted to a person in an invisible way. Initially, in the traditions of the Christian faith, there were two sacraments – baptism and communion. 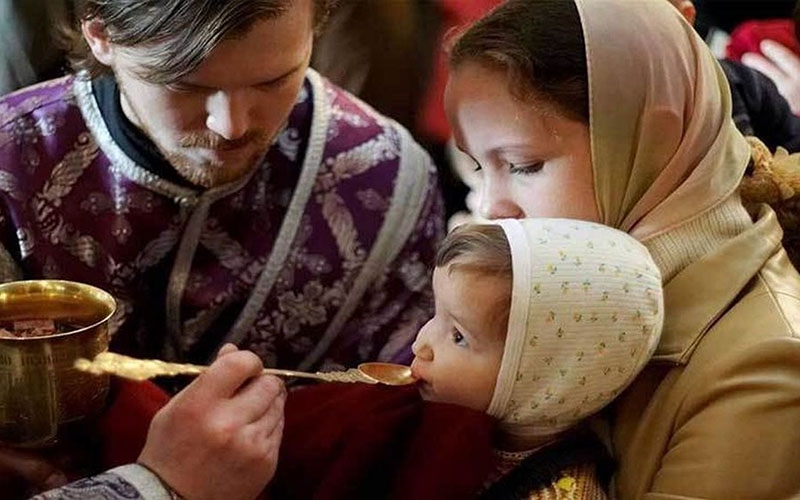 In 1279, at the Ecumenical Council in Lyon, five more church rites were included in the list of sacraments. They are recognized by the Orthodox and Catholic churches, Protestants interpret church sacraments as a simple religious ritual. 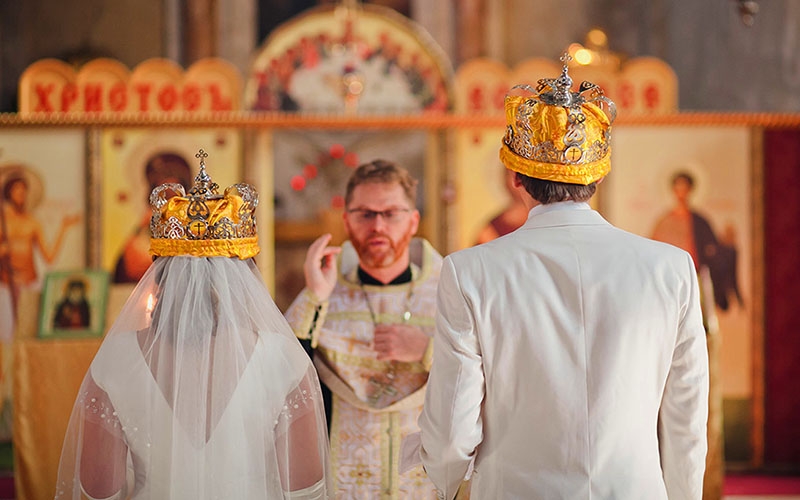 For Christians, death is not the end of existence, but a transition to another world, to eternal life. In order for the deceased to appear before the Lord in purity, his body is washed with water, then a cross is put on him. It is customary to read the Book of Psalms over the coffin, and before the body is buried, the deceased is buried in the church. The funeral and burial of Christians is usually performed on the third day after death. The coffin with the body is located in the grave with its head to the west, a cross is placed above the grave mound.

The period of formation of Christian holidays and traditions falls on the 5th-6th centuries. The most important Christian holiday is the date of the Resurrection of Jesus Christ, Easter, which is celebrated on the first Sunday after the spring full moon. 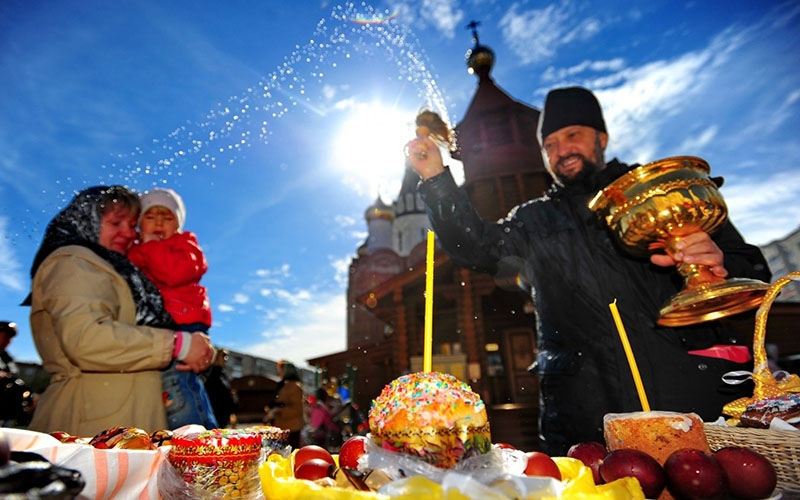 According to the general church calendar, Christians celebrate:

All Christian spiritual traditions are based on church dogmas, the main of which is the certainty that after the second coming of Christ, the dead will be able to be resurrected in the flesh, and those who lived righteously on Earth will be able to enter the Kingdom of Heaven and receive eternal life.