Chrissy Teigen’s husband, who suffered a miscarriage, dedicated a song to her

Earlier this month, Chrissy Teigen revealed that she had lost her baby. This baby was supposed to be the third for the model and her husband John Legend, but despite the efforts of doctors, the pregnancy could not be saved. The spouses experience grief and leave the house a little. 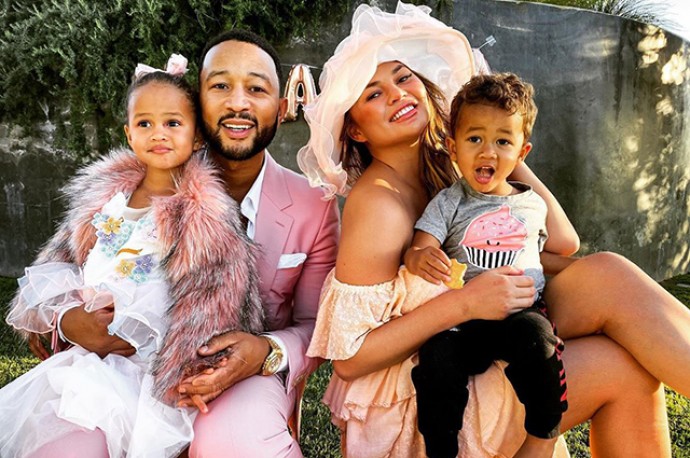 But the singer still appeared at the Billboard Music Awards and sang a song in honor of his wife.

"We can never be broken, we are strong enough. Even when life presents us with difficulties, we will not go astray," - sang John.

By the way, many have criticized the spouses for their excessive frankness. Chrissy not only talked about what happened on Instagram, but also shared several personal shots from the hospital. 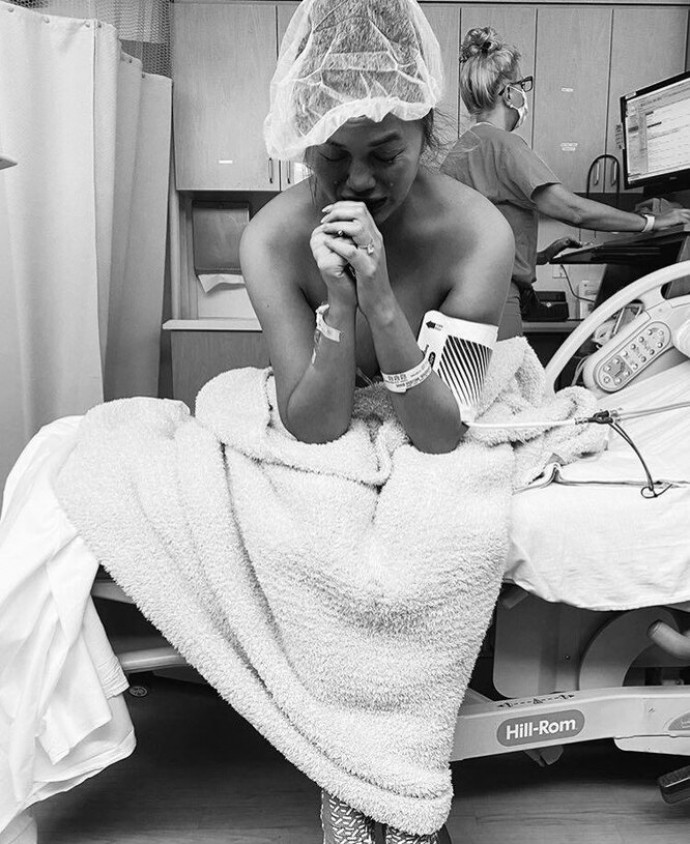