Choreographer Yevgeny Papunaishvili broke up with his wife

The star choreographer was married to the Italian stylist Salima Bijaber. They met in the Metropolitan beauty salon, where the woman worked by invitation.

The couple's romance developed rapidly - a few months later, Eugene made an offer to Salima, in 5 months after the wedding she gave birth to a daughter. Previously, the dancer regularly shared family pictures with fans, but at some point his wife disappeared from his blog, but photos with his daughter appear regularly. 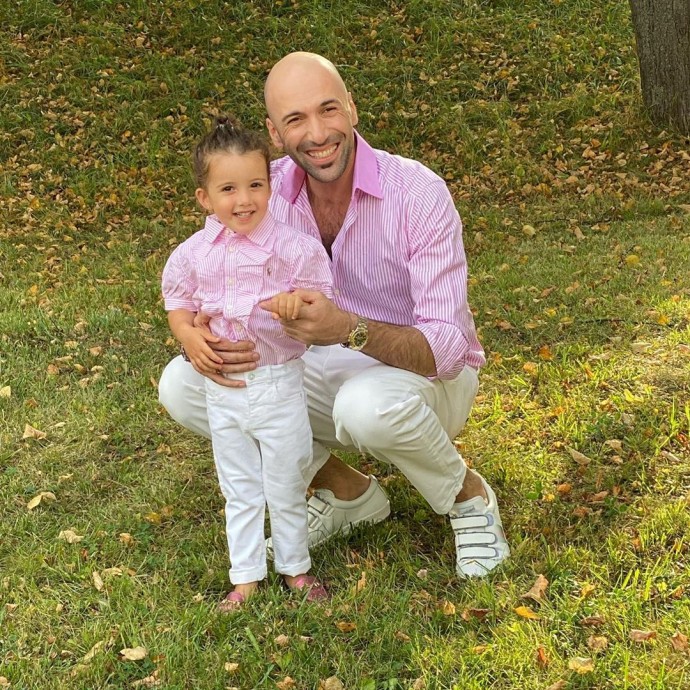 It became known that since spring Papunaishvili and Bizhaber have not lived together. This fact was confirmed by their friends.

“Zhenya has not seen his wife and daughter since spring. Recently, only Salima flew to Moscow and brought Sofia. Relatives know that a black cat ran between them,” the insider shared. 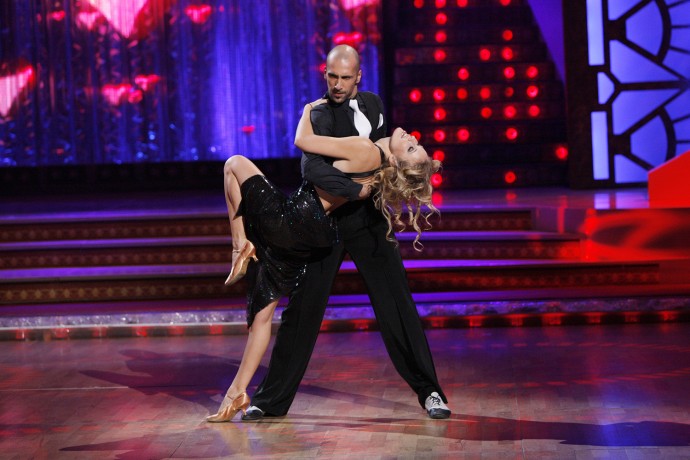