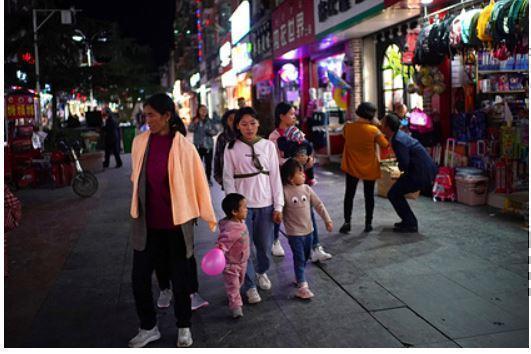 The recovery in the Chinese economy accelerated in August. A positive trend is observed both in industrial production, which grew at the fastest pace in eight months, and in the service sector. Writes about it Reuters.

Indicators of industrial production in August compared to the same period last year increased by 5.6 percent, and retail sales - by 0.5 percent (growth was recorded for the first time this year). Such data indicate an economic recovery and an improvement in demand after the crisis, experts say.

The unemployment indicator in August fell to 5.6 percent (the lowest result since January). However, analysts warn that real unemployment may be higher than official statistics.

The Chinese economy is the first in the world to recover from the coronavirus pandemic. The country's GDP increased 3.2 percent in the second quarter compared to the same period last year.