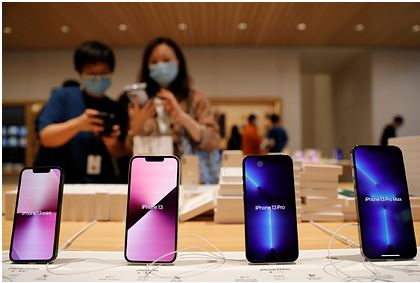 China has filed a class action lawsuit against Apple. This is reported by the Chinese edition of MyDrivers.

According to local media outlets, students from Beijing University of Chemical Technology and Donghua University have teamed up to sue Apple for refusing to sell an iPhone without a complete charger. The plaintiffs said in a statement that in this way the American IT giant violates consumer rights.

“Most consumers and even Apple employees are equally perplexed and outraged by this, but most of them have become the silent majority,” said the representatives of the lawsuit, unhappy with the situation. According to Chinese students, the corporation has also begun to bundle its smartphones with a USB-C charging cable. This solution forces users with USB-A adapters to purchase new accessories.

It is also reported that the case was initiated in first instance in September. The court is currently listening to the arguments of the parties. Apple’s position was not disclosed.

At the end of September, it became known that a new investigation was initiated against Apple in Brazil, where they are preparing to issue a fine. The last time Apple was punished in a similar case was in March – the amount of the fine was 10.5 million reais, or almost 1.9 million dollars.