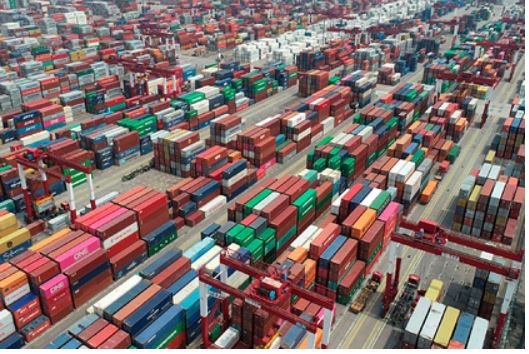 The trade war between China and the United States will not end with the coming to power of new American President Joe Biden, the Associated Press predicts. The agency, referring to economists, indicates that the confrontation will not resume immediately.

It is now more important for the United States to focus on economic recovery and the fight against coronavirus. “It will take some time before we receive any changes or explicit announcements,” commented Louis Quijs of Oxford Economics. White House spokesman Jen Psaki said earlier in January that Biden was assessing tariffs on Chinese goods and wanted to coordinate with allies on the way forward.

After winning the presidential election, Biden said he did not intend to immediately end the trade war and abolish trade duties. He stressed that one should also consult with Washington’s traditional allies in Europe and Asia and develop a new strategy, and then take some action.

The main reasons for the start of a trade war between China and the United States were the large trade deficit in bilateral relations between the United States and China, as well as Washington’s claims against Beijing in terms of violations of intellectual property rights.