China to sacrifice steel and aluminum to save the planet 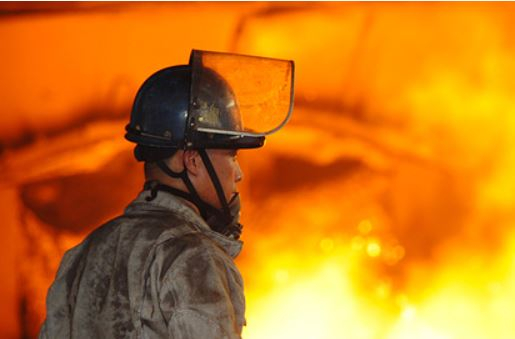 Guangxi, China’s largest metal producing province, is aiming to reduce production of energy-intensive materials in order to reduce carbon dioxide emissions. These are aluminum, alumina, steel, ferroalloys and cement. The sacrifice is due to Beijing’s new campaign to save the planet. Bloomberg reports this citing sources.

China is considered the largest producer of steel and aluminum in the world. Some aluminum and alumina refineries will be forced to cut production in September by half of their capacity, and new projects will be postponed. Reduced production in Guangxi could negatively affect the balance of supply and demand, which will lead to another jump in prices. In the course of trading on August 30, aluminum jumped in price by 3.9 percent ($ 3,322.47 per ton), reaching a peak since 2006. The most popular metal on the planet has already grown by 50 percent in a year.

The local authorities began to develop a new plan for the production of energy-intensive metals after Vice Premier Han Zheng called for the reduction of industrial activities that did not meet energy intensity standards. Steel production accounts for 15 percent of China’s emissions.

The record cost of aluminum is due not only to a reduction in production in China, but also to the actions of Russia, which imposed duties on the export of ferrous and non-ferrous metals. The increase in taxes is due to the fact that due to the sharp rise in prices in winter, producers have multiplied their profits. Experts predict that the cost of aluminum will remain high in the next few months.