China refused to help its own economy 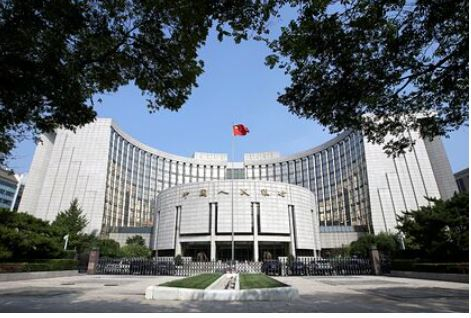 The People’s Bank of China (analogous to the central bank) refused to take measures to accelerate economic growth. Contrary to expectations, China’s monetary policy will remain the same, the country will not introduce large-scale incentives to help its own markets. The decision was announced by the deputy head of the People’s Bank of China (PBC) Pan Gongsheng, whose words are quoted by CNBC.

According to Sun Guofeng, head of the central bank’s monetary policy department, the current economic conditions do not require as much liquidity as was needed during the peak of the pandemic. He also added that the regulator already has “enough tools” to provide the markets with money.

The key interest rate remained unchanged at 3.85 percent. The central bank said that enough measures have already been taken to implement monetary policy. For example, for the first time since April 2020, the NBK has lowered the required reserve ratio – the amount that banks must keep in a special central bank account or in cash in their vault. Also last week, the State Council said it would provide financial institutions with an additional 300 billion yuan ($ 46.5 billion) for loans to small and medium-sized businesses as part of a previously adopted entrepreneurship assistance program.