Cheating husband said he lost his wedding ring due to photoshop

Tylar Page immediately suspected something was wrong when she saw a photo of her husband on Facebook. 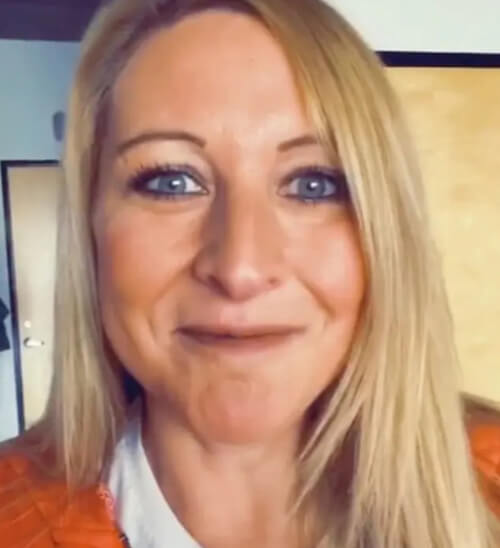 The faithful, in the company of his cousin, posed in one of the nightclubs in Toronto (Canada), surrounded by some girls. 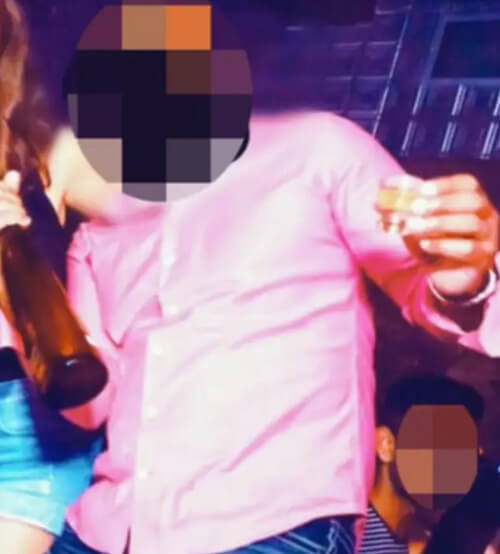 This alone would have made any wife wary, but then everything became even more interesting – there was no wedding ring on the man’s finger. Having pinned her husband to the wall, Tylar fished out a strange confession from him – allegedly the man who photographed him, his brother and completely innocent acquaintances of the ladies, then photoshopped the picture and removed the ring from his husband’s finger. 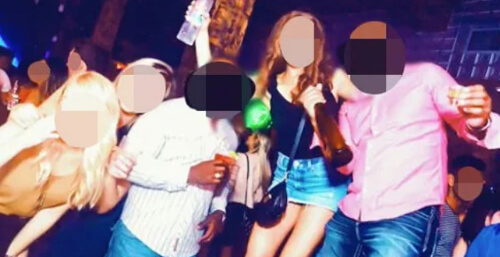 Anyone can see how ludicrous such a statement is. The woman added that she filed for divorce, and people not only sympathize with her, but also advise not to be upset. The traitor is worth not only divorcing him, but also photoshopping him from his life.

See also: Father interrogated a young man who invited his daughter out on a date