It seems that Maxim Galkin really “burned bridges” and if Ivan Urgant’s show has a chance of returning to the air in the same format and with the same presenter, then Galkin has already been given up.

The day before it became known that Channel One resumed filming the Tonight program, hosted by Maxim Galkin. So, Galkin, who is on vacation and treatment in Israel, was decided not to be invited.

Who will be the new host is still unknown, but it seems that this problem is completely solvable. 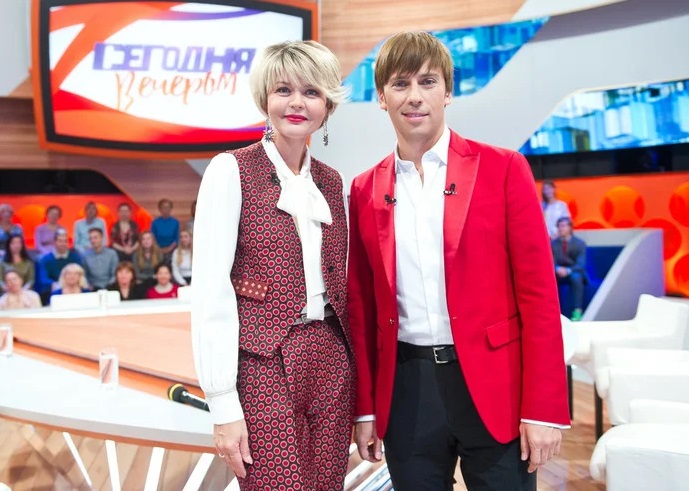