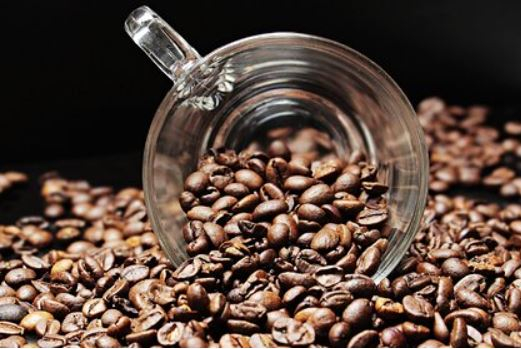 Humanity by the end of the XXI century may face a catastrophic shortage of coffee and sugar. Scientists at the Stockholm Environment Institute predicted in their report that drought amid the climate crisis will destroy up to 59 percent of staple crops by 2099.

The study says that the greatest threat to the global food industry is posed by the environmental situation in China, the United States and Brazil – interruptions in supplies from these countries will become critical for the whole world and can cause social unrest.

Scientists have calculated that in the long term (in 2070-2099), the volume of the corn harvest in the United States will fall by almost half due to the abnormal heat. In Russia and Canada, on the contrary, they may grow by 13 and 17 percent, respectively, but this will not be enough to compensate for the deficit worldwide.

Coffee and sugar will be the hardest hit crops from global warming. The volume of supplies of sugar cane will fall by 58.5 percent, the yield of Arabica coffee will decrease by 45.2 percent, and robusta varieties – by 23.5 percent.

Only wheat will benefit from the warming – scientists expect it to grow by 14 percent by the end of the century. This trend may require costly development in Europe and parts of South America and Asia. Experts also suggest that Russia and Canada may start growing more corn, soybeans and rice.

Scientists have published a report ahead of the UN Climate Change Conference (COP26), which starts October 31 in Glasgow. The researchers noted that their assessment of the prospects for agriculture is based only on rising air temperatures and does not take into account the impact of natural disasters.