It turns out that famous cartoon characters may not be the cuties we’re all used to. 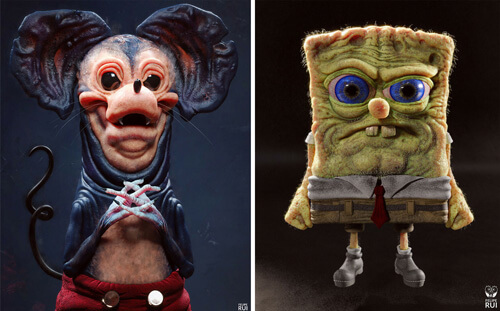 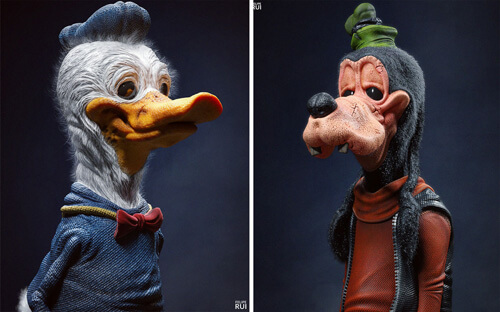 It is enough just to use a somewhat dark fantasy and rethink the look of your favorite characters – and now they already look as if they are ready to act in horror films. 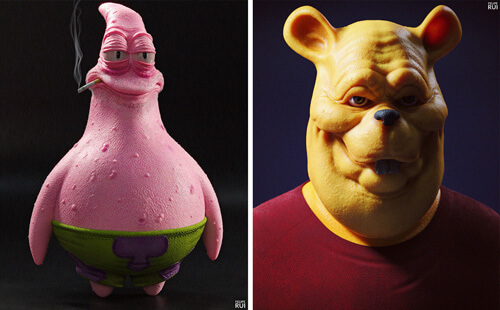 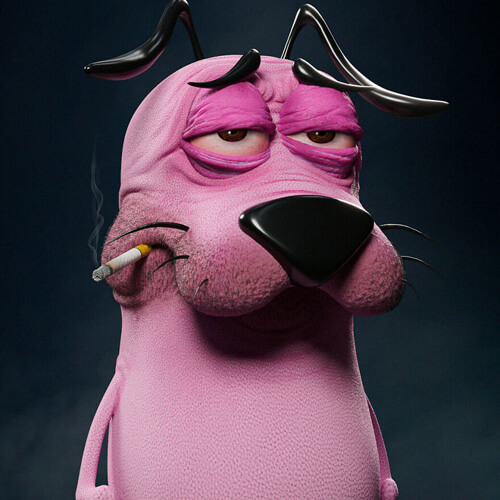 Felipe Rui Fernandez, a digital artist based in São Paulo, Brazil, has succeeded in this rethinking. 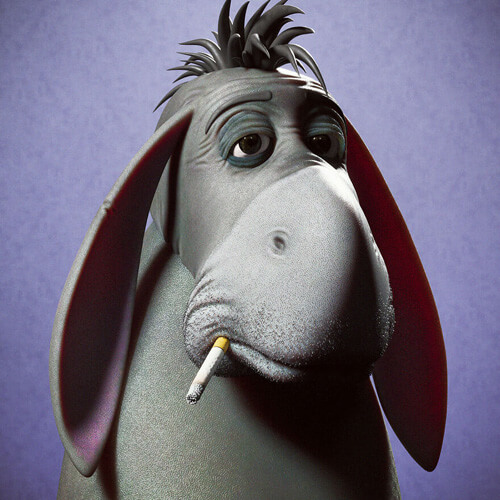 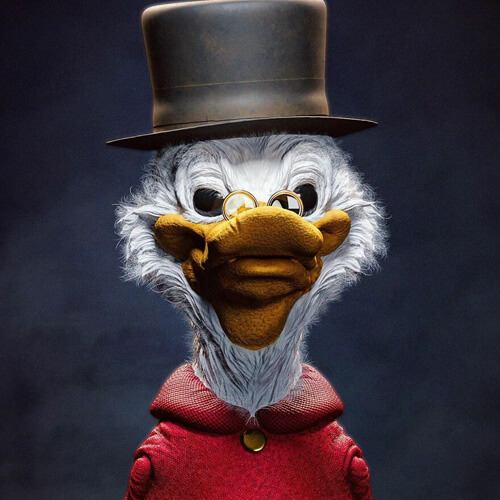 And if you like the creepy Mickey Mouse and SpongeBob, which causes not laughter, but a nervous chill, then you will surely like the rest of the works of this master, whose work certainly cannot be called uninteresting. 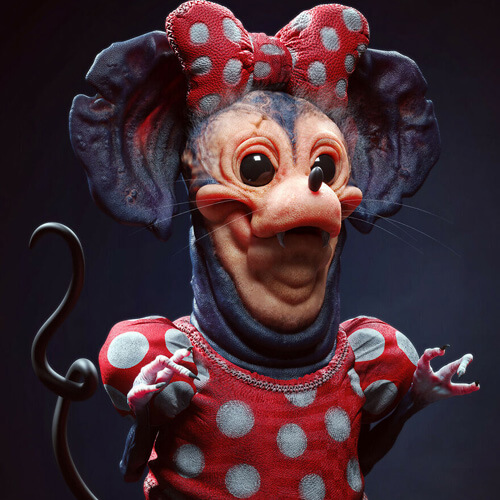 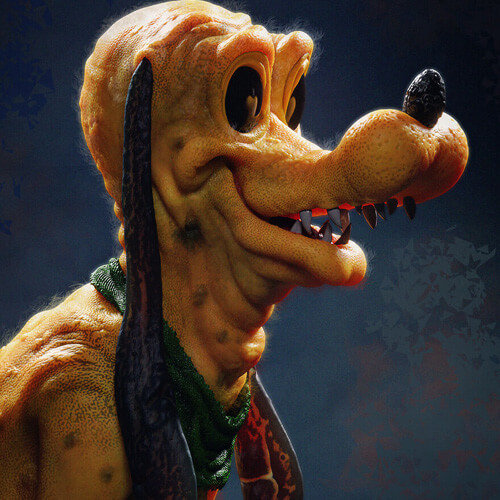 Felipe said that grotesque and aesthetically unattractive characters allow him to revisit all the content that he was imbued with as a child. The artist looks at familiar characters from the point of view of an adult who is accustomed to questioning everything – hence the frightening results.