Car owner caught a thief under his car and beat him

When a CCTV camera showed Clay Hayner that some stranger climbed under his parked car, the car owner did not hesitate for a long time. 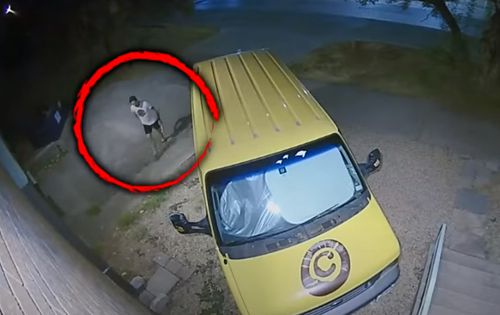 A resident of Dallas (Texas, USA) jumped out of the house and, taking advantage of the fact that the man under the car drove himself into a trap, beat the villain with a stick. Clay is sure that the criminal was trying to steal parts – for example, a catalytic converter, which can be sold for $ 1,500. As a result, the beaten thief fled, leaving a bag with tools at the crime scene, which finally confirmed Clay’s suspicions. 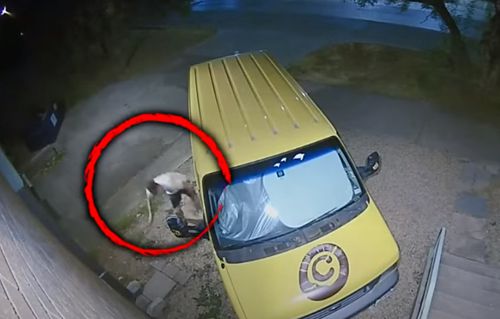 The determined man declared that he did not regret anything and did not repent of anything. He wanted to hurt the criminal personality – and he did it. Clay added that any thief who approached his car and was caught would receive even more severe beatings.

Having installed a hidden video camera in the house, the husband found out that his wife was poisoning him