Brothers Jim and Richie Denson, who caught alligators on the Pearl River (Mississippi, USA), can boast that the prey that ended up in their boat is almost legendary. 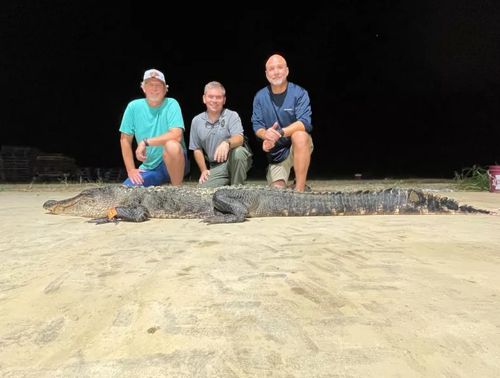 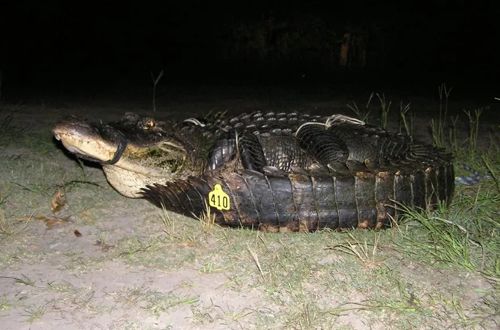 Moreover, the age of the prey cannot but surprise. The fact is that in 2009 the same female was caught and tagged by researchers as part of a project that allows you to monitor the number of alligators. For all these years, the creation, nicknamed “Yellow 410”, has not grown an inch, which means that the alligator can be from 75 to 100 years old.

Alligator, which was stuck in the head with a knife, had to be humanely euthanized